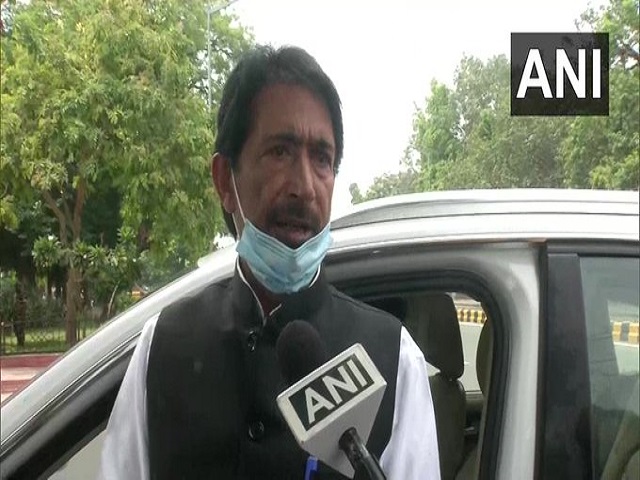 Prime Minister Narendra Modi will chair the first all-party meeting with 14 prominent leaders from Jammu and Kashmir to discuss the prevailing situation in the union territory today, June 24, 2021 in New Delhi.

The Prime Minister is expected to discuss the future course of action for the union territory with the political leaders. The 14 leaders, who have been invited for the meeting, belong to various mainstream political parties of J&K.

This is the first high-level interaction of the centre and the political leadership of Jammu and Kashmir after August 5, 2019 when the Centre revoked Article 370 that gave J&K a special status and bifurcated the state into two union territories. The Centre had also taken away J&K’s status as a state and declared it a union territory.

All you need to know about this important meeting

Who all are attending this meeting?

The leaders who will participate in the meeting include:

What is expected to be discussed at the meeting?

There is reportedly no fixed agenda for the meeting and a free discussion is expected. Jammu and Kashmir Congress president, Ghulam Ahmad Mir confirmed that there is no agenda for the all-party meeting and that they have been told that it will be an open and free debate.

The key issues that are expected to be brought up include:

Delimitation process in J&K: Currently, the demilitation process is underway in Jammu and Kashmir union territory. Delimitation is the act of redrawing the boundaries of Assembly and Lok Sabha constituencies in a state/ UT having a legislative body, as per the Election Commission. The modalities of the delimitation exercise are expected to come up for discussion during the meeting.

Assembly elections: Prime Minister Narendra Modi had announced on the occasion of Independence Day last that assembly elections will be held in J&K after the delimitation process was over. Hence, holding the assembly elections in J&K can be one of the key issues that might be discussed during the all-party meeting.

Restoration of statehood: Most of the J&K political leaders are expected to bring up talks on the restoration of Article 370 and 35 A. PDP Chief Mehbooba Mufti had said earlier in the week that she will raise the issue of restoration of J&K’s special status during the all-party meeting. She said that peace can’t be restored in the region without undoing the “illegal” and “unconstitutional” act of revocation of the special status of the erstwhile state of J&K.

Why is this meeting important?

This is the first interaction between the J&K political leadership and the Prime Minister. The relations did not really get off to a great start with most of the senior J&K leaders being placed under preventive detention by the centre before it revoked Article 370 in the erstwhile J&K state including former Chief Ministers Dr Farooq Abdullah, Omar Abdullah and PDP Chief Mehbooba Mufti.

Hence, this first meeting with the centre may mark the beginning of a new amicable start for J&K. All the political leaders had earlier welcomed the meeting and agreed to meet with the Prime Minister including Mehbooba Mufti. Most of them, however, said that they will ask the centre to restore Article 370 and 35 A.

Jammu and Kashmir National Panthers Party’s president, Bhim Singh said, “I am here as I’m invited (to join the All-Party Meeting called by Prime Minister Narendra Modi). The statehood of Jammu and Kashmir should be restored.”

Delhi: I am here as I’m invited (to join the All-Party Meeting called by Prime Minister Narendra Modi). The statehood of Jammu and Kashmir should be restored: Jammu and Kashmir National Panthers Party’s president, Bhim Singh pic.twitter.com/nc786Olivp

Apni Party chief Syed Altaf Bukhari welcomed the all-party meet with PM Modi and said that he looks at it as a positive development. “The Prime Minister had started a process on March 14, 2020, when a delegation of the Apni Party met him and now he has called an all-party meeting. It is a welcome step,” he added.

The Election Commission of India (ECI) on June 23, 2021 had held virtual discussions with its representatives in Jammu and Kashmir and deputy commissioners regarding the delimitation of the 90 Assembly constituencies in the Union Territory.

The Act proposes that the number of seats in the J&K legislative assembly be increased from 107 to 114 and delimitation of the constituencies be determined by the Election Commission.