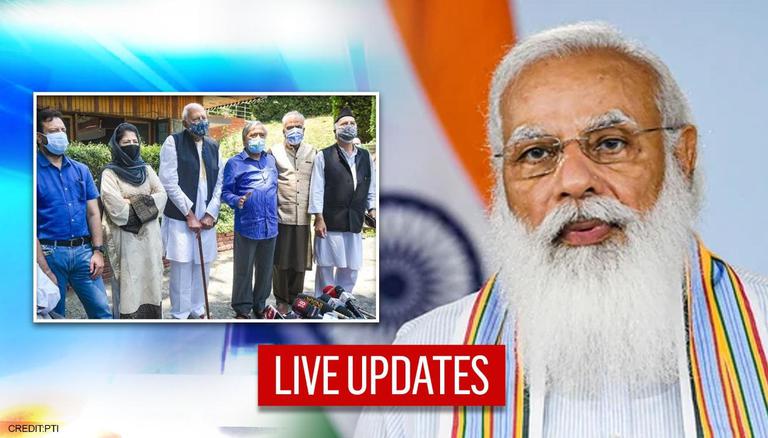 As a first, J&K L-G Manoj Sinha met with Home Minister Amit Shah on Friday in Delhi to discuss the proposed all-party meeting in Delhi. The L-G has already called most J&K politicians asking for feedback on his government and problems being faced by common Kashmiris on the ground. The L-G also proposed a symbolic Amarnath Yatra in July-August due to the prevailing pandemic situation.

The meeting comes in the backdrop of speculations about elections and delimitation exercise in J&K which has been extending till 2022. The delimitation commission, led by retired Supreme Court judge Ranjana Prakash Desai is working to increase the number of elected representatives in the UT from 107 to 114. Once the commission submits its report, the Election Commission would conduct the polls.