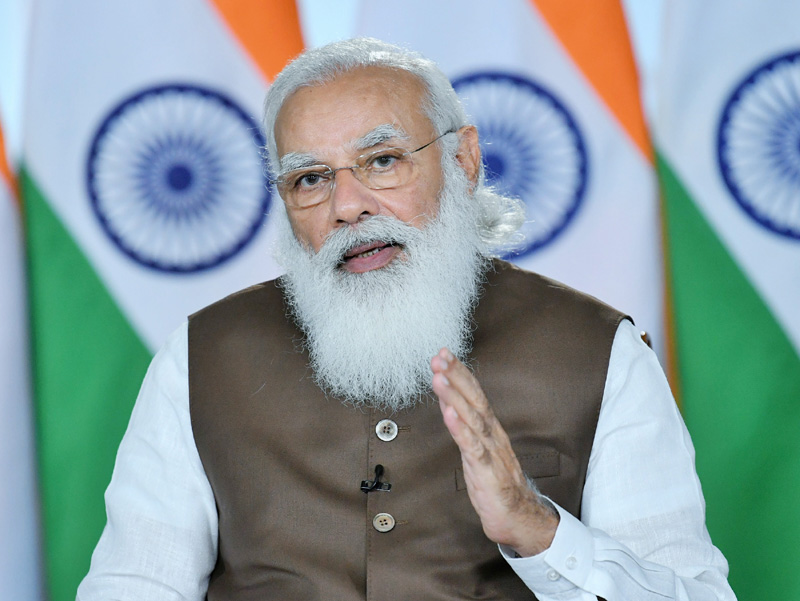 New Delhi/UNI: Prime Minister Narendra Modi is all set to chair a meeting with the mainstream political parties of Jammu and Kashmir here this afternoon to discuss the future course of action for the Union Territory.

The dialogue with the Kashmiri leaders would be first of its kind since August 5, 2019 when the Centre stripped the erstwhile state of its special status and bifurcated it into two union territories.

On June 19, the Centre sent formal invitations to 14 political leaders from Jammu and Kashmir, including four former chief ministers, to participate in the meet. The meeting is expected to chalk out the road map for holding Assembly elections and the ongoing delimitation process there.

The leaders of the National Conference (NC), People’s Democratic Party(PDP), BJP, Congress, Jammu and Kashmir Apni Party, CPI(M), People’s Conference and the Jammu & Kashmir National Panthers Party have been telephonically invited by Union Home Secretary Ajay Bhalla for the talks, sources said, adding that the meeting would be held at the Prime Minister’s official residence.