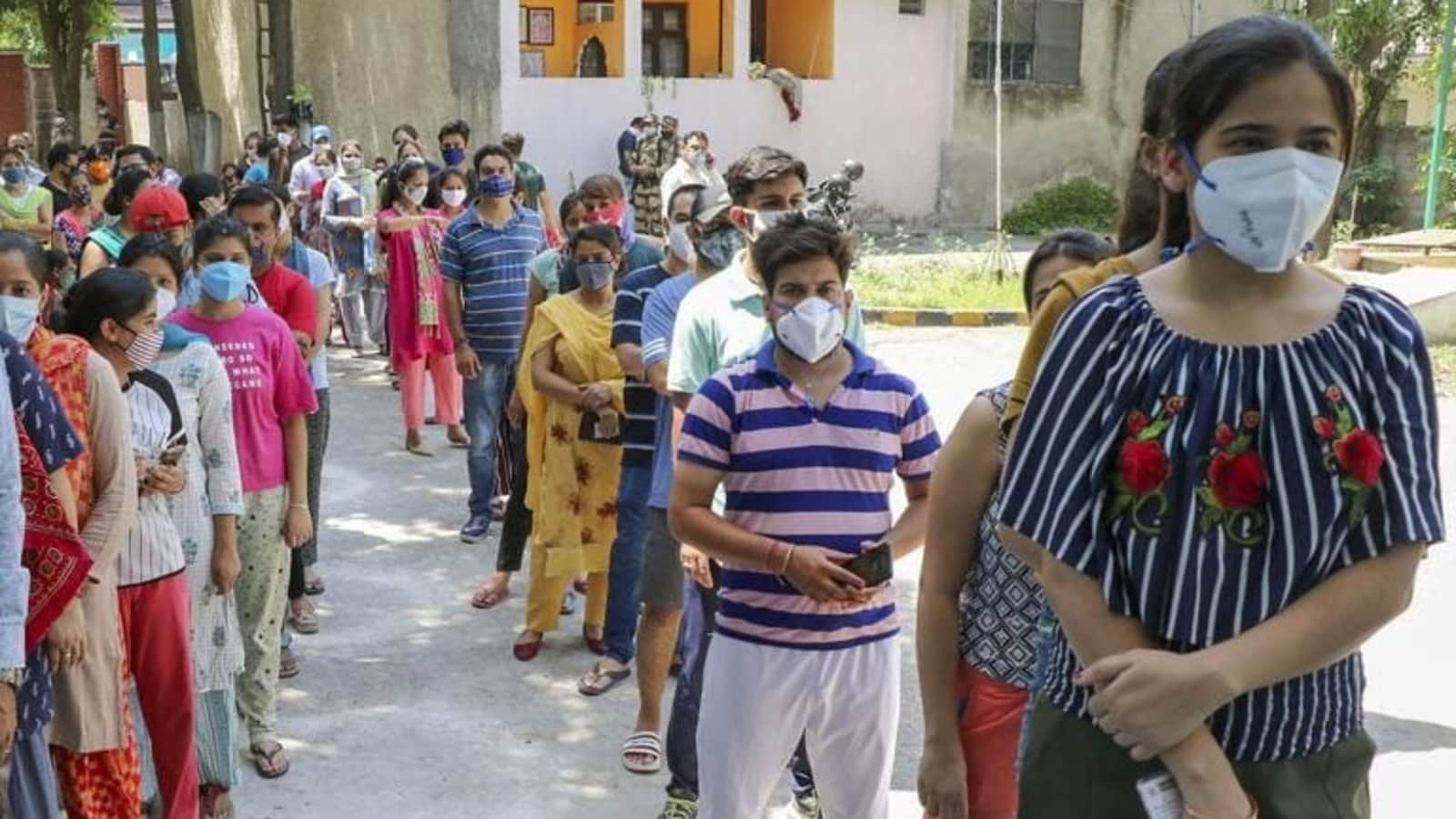 Here are today’s top news, analysis and opinion at 9 AM. Know all about the latest news and other news updates from Hindustan Times.

Jammu administration asked officials late Wednesday to identify and rehabilitate children orphaned by Covid-19 under the recently launched special assistance schemes for Covid mortalities (SASCM/SAKSHAM), which covers families that lost their sole bread earners due to the pandemic with pension and scholarships. Read more

Scientists at the University of North Carolina Gillings School of Global Public Health have come out with news of major relief amid the rising concerns of Delta and Delta Plus variants of coronavirus. Read more

Microsoft Windows Event 2021: How to watch the livestream, what to expect

The reign of Windows 10 is about to end. Microsoft is hosting a special event today wherein it is expected to announce ‘what’s next for Windows.’ If reports and leaks are any indication, it is expected to be Windows 11. Read more

‘I don’t believe in it’: Virat Kohli calls for best of three WTC finals going ahead, ‘not too bothered by this result’

India captain Virat Kohli, under whom the team phenomenal Test cricket over the last two years to reach the first-ever WTC final, only to stumble at the last hurdle, has batted for a best of three finals going ahead to decide future World Test Championships. Read more

Actor Ghanshyam Nayak, who is best known for portraying Nattu Kaka in the popular TV show Taarak Mehta Ka Ooltah Chashmah, has revealed that has been diagnosed with cancer. He also said that he has restarted his treatment recently. Read more