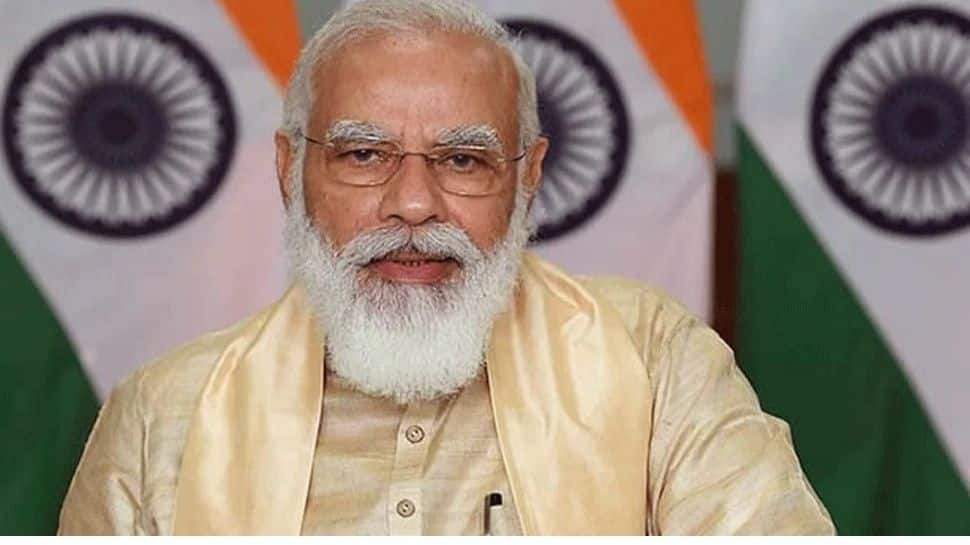 This is the first high-level interaction between the Centre and political leadership mainly from Kashmir since August 5, 2019, when the Centre voided Articles 370 and 35A, revoking the special status of Jammu and Kashmir and the state was bifurcated into two union territories. Home Minister Amit Shah, National Security Advisor Ajit Doval, Jammu and Kashmir Lt Governor Manoj Sinha would also attend the meeting. According to reliable sources, no fixed agenda has been set for the meeting and a freewheeling discussion is expected today.  “Unfortunately there is no agenda for (all-party meeting called by Prime Minister Narendra Modi). We’ve been told that it will be open & free debate. Ghulam Nabi Azad, myself, and Tara Chand will attend the meeting,” Jammu and Kashmir Congress president, Ghulam Ahmad Mir, was quoted by a news agency.

However, delimitation, statehood and assembly elections are expected to remain key issues for discussion at the all-party meeting. Below are some main things that one can expect from today’s meet.

What’s on the agenda?

The People’s Alliance for Gupkar Deceleration (PAGD), a group of five political parties formed for restoration of statehood and special status of J&K, will be attending the meeting. However the constituents of the bloc are sending their individual representatives as well, indicating the bloc might be having a difference of opinion over the key issue of restoration of special status to Jammu and Kashmir.

The holding of assembly elections in J&K might be a chief issue discussed in the meeting. While J&K is now a Union Territory, it still has a legislature. After the BJP walked out of the Mehbooba Mufti’s PDP and BJP alliance in June 2018, J&K has not had an elected government.

Meanwhile, a day before the all-party meeting called by the Prime Minister, the Election Commission of India (ECI) held virtual discussions with its representatives in Jammu and Kashmir and deputy commissioners regarding the delimitation of the 90 Assembly constituencies in the Union Territory. The Jammu and Kashmir Reorganisation Act 2019 was notified by the government on August 9, 2019, which paved the way for the creation of two Union Territories: Jammu and Kashmir, which will have a legislature and Ladakh, without it. The Act provides that the number of seats in the legislative assembly of Union Territory of Jammu and Kashmir shall be increased from 107 to 114 (including the 24 seats in Pakistan-occupied Kashmir), and delimitation of the constituencies will be determined by the Election Commission. Holding assembly elections will require a delimitation exercise in J&K and this might be discussed in the meeting as well. Whether the government will discuss nominating 24 members to J&K Assembly as representative of PoK is a question that’s being also speculated upon widely.