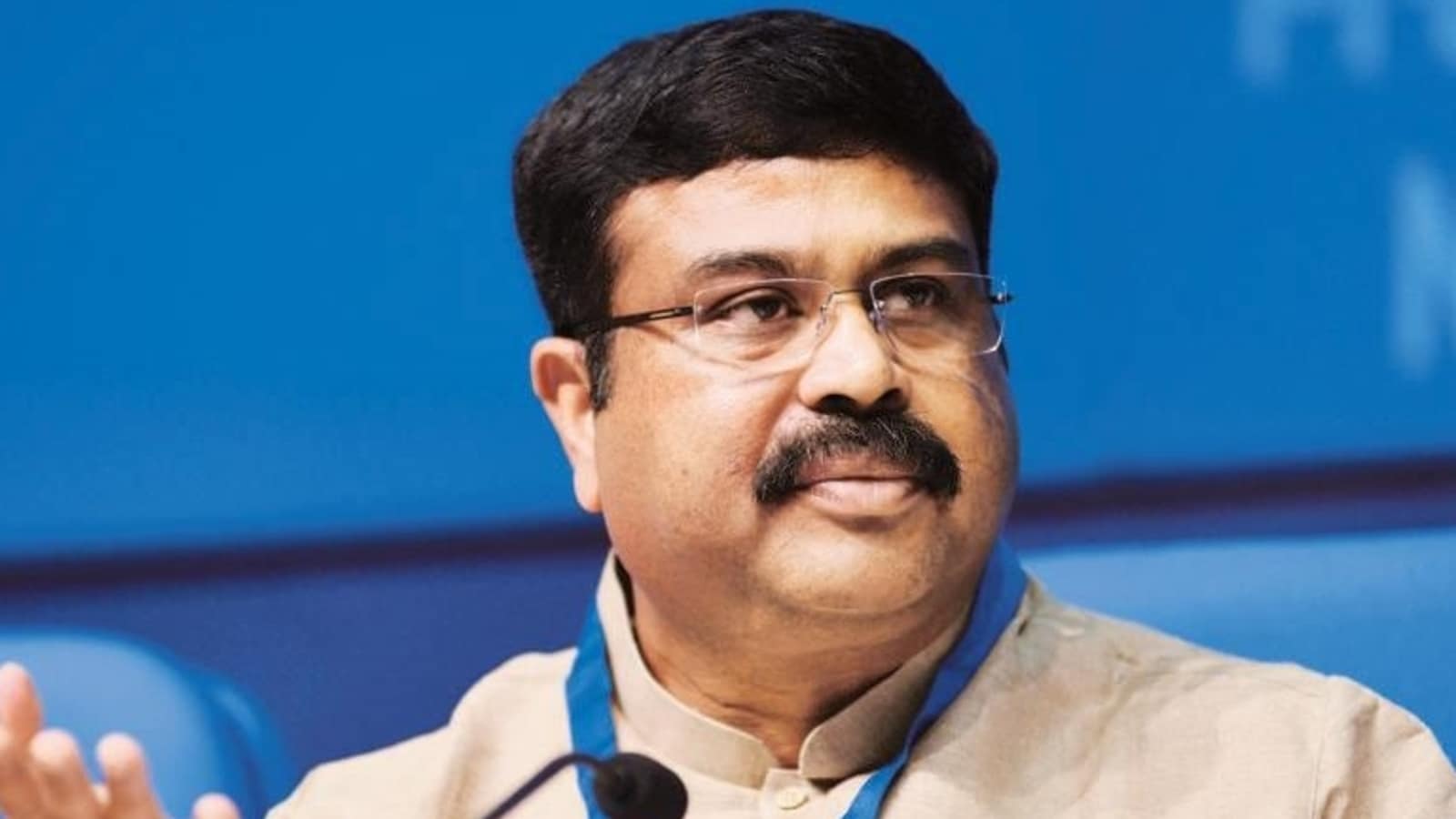 Union minister of petroleum and natural gas Dharmendra Pradhan on Wednesday linked the recent fuel price hike with the Congres rule and, citing economists, the minister said that the Congress had left oil bonds worth crores for repayment, which is why the current Bharatiya Janata Party-led government has to pay both its interest and principal price. “This is also a big reason for the rise in fuel prices,” he told news agency ANI.

Pradhan further said that there has been a hike in crude oil price in the international market. “One of the main reasons behind the rise in fuel prices in India is that we have to import 80 per cent of the oil we consume,” he added to ANI.

In Kolkata, fuel prices are one of the lowest among the metros, with petrol priced at ₹97.38 per litre and diesel priced at ₹91.08 per litre. In Chennai, petrol now costs ₹98.65 per litre while diesel costs ₹92.83 per litre.

A few days before, the minister said that the price could not be brought down because the government was saving money to spend on welfare schemes. “I accept that current fuel prices are problematic for people but be it central/state government, over ₹35,000 crore is being spent on vaccines in a year. In such dire times, we are saving money to spend on welfare schemes,” Pradhan said.

Fuel prices remain most expensive in Rajasthan’s Sri Ganganagar where petrol costs ₹108.67 per litre and diesel is priced at ₹101.4 per litre.

Notably, Congress staged a nationwide protest earlier this month against the increasing fuel prices. “Due to wrong policies of the Centre, inflation has become uncontrollable in the country and the prices of all essential commodities, including petrol, diesel and cooking gas, are increasing at an unprecedented rate,” Congress president in Rajasthan, Govind Singh Dotasra said.

Petrol and diesel prices have been seeing hikes since May 4.