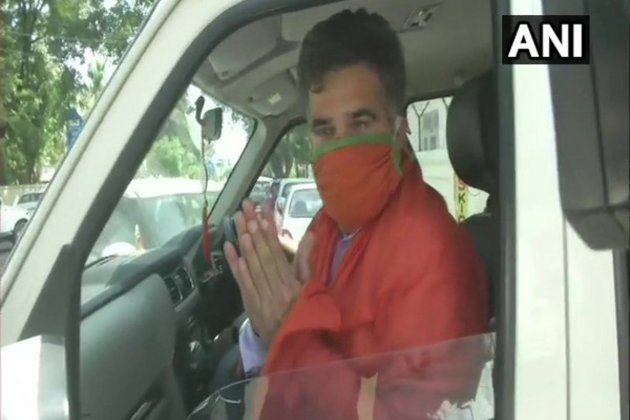 PDP is part of Gupkar Alliance, which held a meeting of Tuesday and decided to take part in the meeting.

Former Jammu and Kashmir chief ministers Farooq Abdullah, Omar Abdullah and Ghulam Nabi Azad apart from Mehbooba Mufti are among those invited for the meeting.

It is learnt from reliable sources that no fixed agenda has been set for the meeting and a freewheeling discussion is expected on June 24. However, delimitation, statehood and assembly elections are expected to remain key issues to be discussed at the all-party meeting. (ANI)