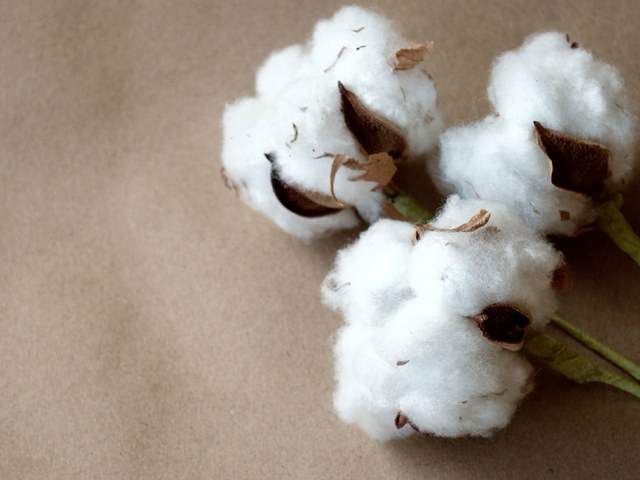 The European Union’s Ambassador to Pakistan Mrs Androulla Kaminara said that the Pakistan’s exports to the EU have increased by 33 percent of the total exports of the country, mostly in the textile sector, after getting of Generalized Scheme of Preferences, (GSP+) status.

The EU envoy while speaking to the business community here during her visit to Sarhad Chamber of Commerce and Industry (SCCI) on Tuesday said there is huge potential to export of Pakistani fresh fruits and food items to the EU market. She expressed hope that Pakistan will accelerate reforms and legislation process in light of signing a number of conventions.

Mrs Androulla Kaminara informed that the EU and Pakistan Business council will be formed to further cement the bilateral trade and economic ties. She invited the KP business community to become an associate of this council. She noted that there is huge potential available in information technology, especially in KP gems and jewellery, mining, tourism and handicraft sector, which need to be tapped in an efficient manner. While giving reference of recent EU review report 2020, she informed that Pakistan has signed almost 27 conventions, out of which improvement was seen on some of them, including transgender, human rights and journalists’ protection bill.

Talking about relief and rehabilitation activities, Kaminara said the EU has visible intervention in refugees’ relief, rehabilitation and development, saying that the steps are being taken for provision of facilitation and relief for Afghan refugees, which has been hosted by Pakistan for the last several decades.

Earlier, addressing the meeting, President, Sarhad Chamber of Commerce and Industry Sherbaz Bilour has assured the SCCI will fully cooperate to ensure implementation of all relevant EU conventions in order to reap benefits of Generalized Scheme of Preferences, (GSP+) status in an efficient manner, granting Pakistani products a duty free access to the European market.

Sherbaz Bilour informed that the GSP plus status, which was granted by EU to ensure duty free entry of Pakistani products to EU market, has been extended by European Commission till 2022. He said the EU market is one of the priority exports’ destination for Pakistan. However, he urged the government of Pakistan to ensure implementation of all conventions to further enhance Pakistan’s exports to the EU market.

SCCI chief urged the EU to assist terrorism, extremism and covid-19 hit businesses and economy of Khyber Pakhtunkhwa. He hailed the increase in export of Pakistani products to the EU market after granting GPS plus status.

In reply to different queries of the participants, Ms Kaminara said the EU in partnership with German GIZ has conducted training skill training programmes in Khyber Pakhtunkhwa and erstwhile Fata, added that EU has also interventions regarding reforms in police, counter terrorism department, women parliamentarians, etc. She said the KP, Balochistan and Gilgit-Baltistan are amongst EU priority areas of development in Pakistan.

ICE cotton futures rose to their highest in nearly a week on Tuesday, propelled by fears of damage to the natural fiber crop in the delta region due to heavy rains.

Prices earlier rose to their highest since June 16 at 86.14 cents. “The verdict on the weather is still not out. We’ve had a lot of excess rain in the delta in the last 48 hours from Tropical Storm Claudette and remnants of that storm are still coming up,” said Keith Brown, principal at cotton brokers Keith Brown in Georgia. The one-to-five day forecast calls for heavy rains in the delta throughout this week, which can drown the crop and make it difficult to plant more, Brown said.

Over the weekend, Claudette produced heavy rainfall and flash floods in much of the southeastern United States. Further supporting cotton, the dollar index inched lower, making cotton affordable for holders of other currencies.

The US Department of Agriculture’s (USDA) weekly crop progress report showed 52% of the crop was in good to excellent condition, versus 45% a week ago, while 96% was planted versus 90% the week before.

“There is certainly a strong argument to be made for a rally to or through the 90-cent level before the June 30 (acreage) report, cotton has the lowest open interest in months, and our young cotton crop is in very uncertain condition,” Louis Rose, director of research and analytics at Tennessee-based Rose Commodity Group said in a note.

Meanwhile, speculators raised net long positions in cotton futures by 1,412 contracts to 49,712 in week to June 15, data showed on Monday. The Spot Rate remained unchanged at Rs 12600 per maund. The Polyester Fiber was available at Rs 207 per Kg.