Srinagar: Jammu and Kashmir seems to be waiting to witness a new approach of consensus as Prime Minister Narendra Modi has called for a meeting with all senior leaders of Jammu and Kashmir on June 24, a key development since the scrapping of Article 370, a move opposed by many of the traditional outfits of the region that ruled the former state. 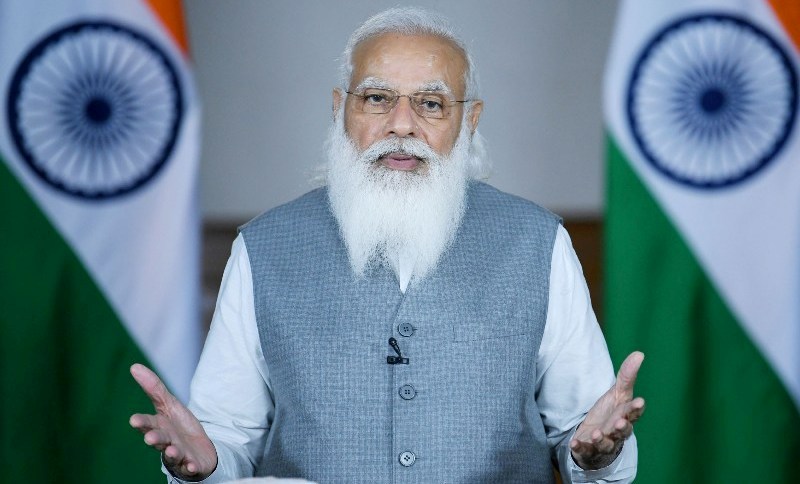 This will be the first interaction between the Kashmiri leaders and Modi since the August 2019 move when several administrative changes were made in Jammu and Kashmir following the scrapping of Article 370.

The ongoing delimitation exercise, a roadmap for assembly elections, or even a possible restoration of statehood could be on the discussion table as Indian Prime Minister Narendra Modi chairs a meeting with Jammu and Kashmir’s mainstream political parties on June 24 – over 22 months after his government scrapped its special status and turned it into a union territory.

Former Chief Minister and Peoples Democratic Party (PDP) president Mehbooba Mufti on Tuesday said that restoration of pre August 5, 2019 position to Jammu and Kashmir will be the main demand at All Party Meeting (APM).

Talking to reporters after paying floral tributes at the graveyard of her father Mufti Mohammad Sayeed at Bijbehara in south Kashmir on Tuesday afternoon, she said the late PDP founder was always in favour of dialogue to resolve any issue.

“We were not against talks called by our Prime Minister,” she said.

Mehbooba, who is also Vice Chairperson of the Peoples Alliance for Gupkar Declaration (PAGD), an alliance of five mainstream political parties seeking restoration of special status, said, “We are demanding what has been snatched from the people of the Jammu and Kashmir and Ladakh unconstitutionally on August 5 [2019].”

In reply to a question Mehbooba, who headed a coalition government with BJP for about two years—2016 to 2018– before the saffron party snapped the ties, said there is no agenda for the APM.

“We were not told about any agenda,” she said.

Similarly,  PAGD chairman Dr Farooq Abdullah, who is one of the veteran leaders in the Valley and attended a crucial meeting of the Kashmir leaders on Tuesday, said there will be no compromise on the special status of Jammu and Kashmir as guaranteed under the Indian Constitution.

M.Y. Tarigami, the CPI-M leader, who has also been invited to PM’s meeting, said there is no set agenda of the meeting.

”We will accept any decision of the Centre which will be in favour of the people of J&K and Ladakh. But, I would like to assure the people that we will reject any such proposal which we consider against the interest of the people,” he added.

“We will put forth the demands of the people of J&K and Ladakh. We will not ask the stars, but will seek what was and is rightfully ours. As there is no set agenda, we will reiterate the agenda of PAGD (restoration of special status of erstwhile state of J&K),” he said. 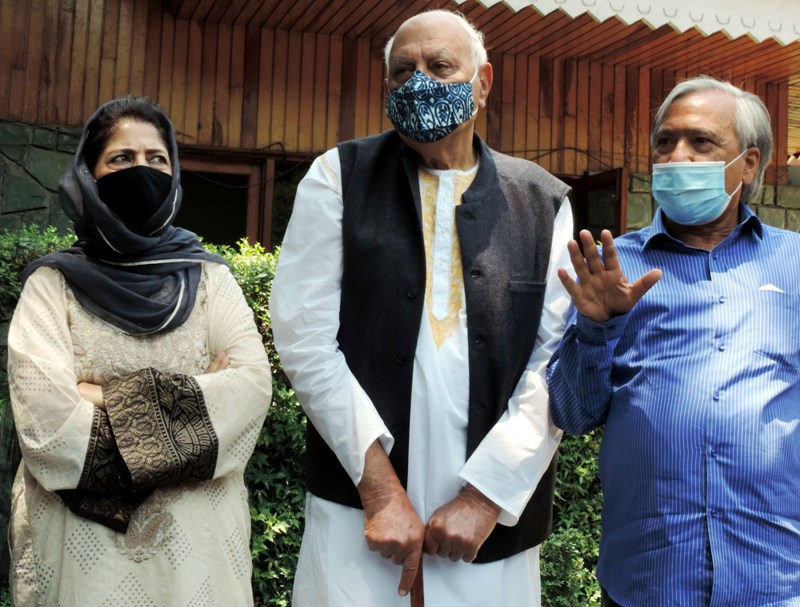 “We would like to assure the people of J&K and Ladakh that we are going to attend the meeting to represent their aspirations. We will seek restoration of the special status of J&K that is already guaranteed by the constitution of India. We will ask the Prime Minister to reconsider it,” he added.

Meanwhile, National Conference (NC) Member of Parliament (MP) from Anantnag Justice (retd) Hasnain Masoodi said that restoration of August 4, 2019 position will be the main demand of the PAGD at the All Party Meeting.

The acceptance of the invitation to New Delhi by PAGD signifies the alignment of the dynasts to the vision of Honourable shri @narendramodi ji. Watch this video where I explain the reasons behind this change of the wind in the dynasty camps. https://t.co/990LX8jLqg

President of Jammu Kashmir Workers Party Mir Junaid has welcomed the initiative taken by the Centre and tweeted: “The acceptance of the invitation to New Delhi by PAGD signifies the alignment of the dynasts to the vision of Honourable shri @narendramodi ji. Watch this video where I explain the reasons behind this change of the wind in the dynasty camps.”

On Aug  5, 2019, the Narendra Modi-led NDA government in India scrapped Article 370 and 35A that accorded a special status to the state.

Article 370 had allowed Jammu and Kashmir to have its own constitution, flag and right to handle its own laws except on matters that impact national security, but it also beacme an obstacle to development in the region wracked by terrorism sponsored by Pakistan and the rule of political oligarchy.

Islamic terrorism also saw the exodus of the Hindu Kashmiri Pandit community from the Valley in 1989-90.

The Modi government also scrapped Article 35A, which had allowed the Jammu and Kashmir state’s legislature to define “permanent residents” of the state and also provided special rights and privileges to those permanent residents.

Did it bring down terrorism?

After the abrogation of Article 370 on August 5, 2019, Jammu and Kashmir has seen a significant drop in terrorism incidents, which may have paved the way for rebooting the legislative process in the region, News 18 reported.

As per Ministry of Home Affairs data, the Valley saw 65 terrorists infiltrating in 2014. That reduced to 36 in 2015 but then significantly increased to 119 in 2016, 136 in 2017, 143 in 2018 and 133 in 2019. But with a strong anti-infiltration grid in place, 2020 saw infiltration bids reduced to lower than 100 with around 30 terrorists sneaking into India, and as per official figures, all infiltration bids in the last three months were successfully foiled, the news channel reported. 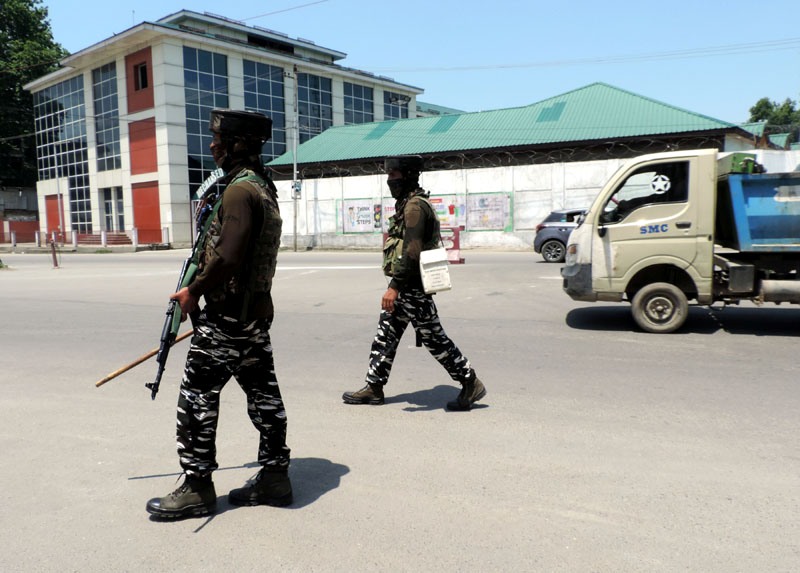 Pakistan’s reaction to the June 24 meeting is also significant especially at a time when the Indian government is trying to further normalise the political situation in the Valley.

Islamabad, which seems to have got some hint of the coming meeting, said in strong language last week that it would oppose any move to divide Kashmir and change its demography and asked India to refrain from taking any further “illegal steps” after its actions of  August, 2019.