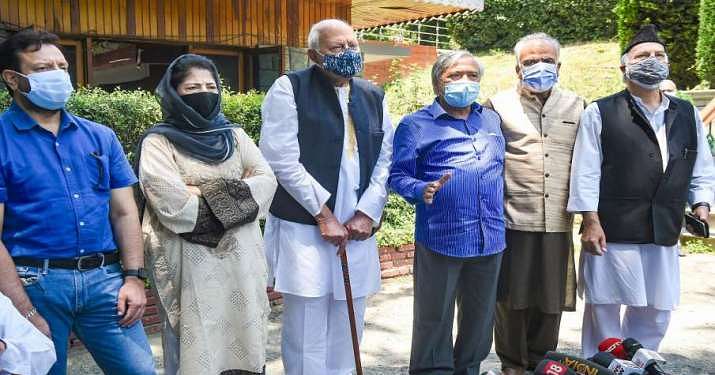 Leaders of political parties including three former chief ministers were placed under house arrest. Political activists, civil society activists, even businessmen and students who could potentially raise their voice were arrested and many of them put in jails in far-away places outside the state. Law officers of the Government, it is now known, lied in the Supreme Court. The Internet was shut down and newspapers in the state forced to curtail the number of pages or shut down in view of the news blackout and travel restrictions. Two years later, nobody is asking Home Minister Amit Shah if he still believes leaders of the NC, PDP and the Left in Kashmir are irrelevant; or why he has agreed to a meeting with the ‘Gupkar Gang’ and if the objectives behind the misadventure have been met.

The agendaless wonder is still being hailed as an important step forward. It is important because the ‘no U-turn’ government’s willingness to talk is a tacit admission that it had erred in 2019. It is important because it gives an opportunity, at least on paper, to leaders from Jammu, Kashmir and Ladakh, to speak their mind. Whether they actually get the opportunity remains to be seen because this Government has not only perfected agenda-less meetings but also how to consume time with power-point presentations by bureaucrats and security personnel, monologues by the Prime Minister and then, for paucity of time, allowing the mildest participant some time to speak. For all we know, the meeting is a reluctant gesture under international pressure, increasing concern over human rights violations in the erstwhile state and China and Pakistan making Kashmir a common cause.