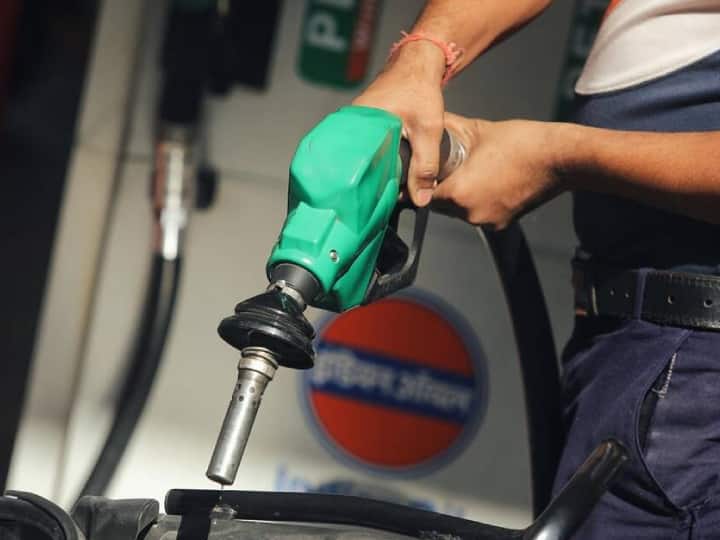 New Delhi: After a day’s pause petrol and diesel prices were raised on Thursday breaching fresh records across the country. The petrol price witnessed a hike of 26 paise and diesel is costlier by 7 paise.

With the latest price revision, petrol in Delhi is sold at Rs 97.76 a litre while diesel is costing Rs 88.30. In the financial capital Mumbai, petrol price is retailed at Rs 103.89 while diesel costs Rs 95.79, according to Indian Oil Corporation.

The current hike marks the 13th rise in the auto fuel prices in June after around 16 hikes in the previous month of May. Prices have been on the rise since the past month (May 4) after oil marketing companies (OMCs) resumed their price revisions ending an 18-day hiatus that coincided with the assembly elections in key states.

In May, Bhopal was the first state capital where petrol crossed the three-figure mark followed by Jaipur and Mumbai. Hyderabad and Bengaluru also joined this list of states last week where petrol has touched the psychological landmark. Now, Patna and Thiruvananthapuram are closer towards the mark with petrol retailing at Rs 99.80 and Rs 99.74 respectively.

Check rates of petrol and diesel in your city on June 24:

Fuel prices vary from state to state due to difference in local taxes such as VAT and freight charges. Currently, Rajasthan imposes the highest value-added tax (VAT) on petrol, followed by Madhya Pradesh and Maharashtra.

Oil companies revise rates of petrol and diesel daily based on the average price of benchmark fuel in the international market in the preceding 15-days, and foreign exchange rates.