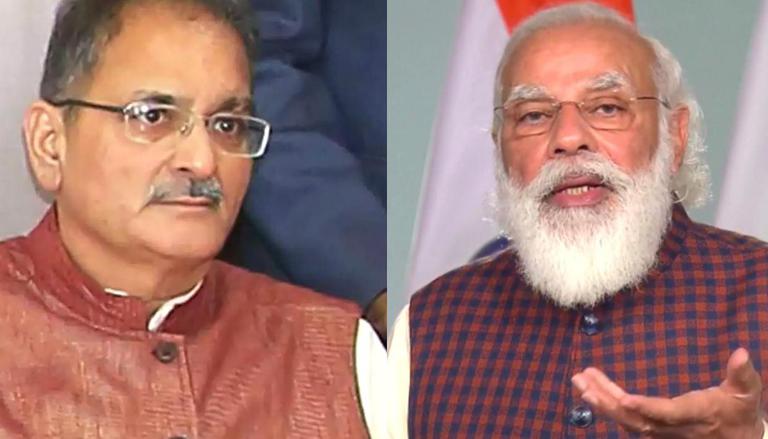 Just a few hours ahead of the highly anticipated Prime Minister Narendra Modi’s all-party meet, former Jammu and Kashmir deputy chief minister, Kavinder Gupta, spoke exclusively to Republic TV and said that the meet is aimed to discuss moving ahead as one democratic country. Kavinder Gupta said, “After the revocation of Article 370, there has been confusion and conflict of opinion among parties”.

He added, “This meeting after 2 years of revocation of Jammu and Kashmir’s special status, can break fears and help the leaders of the party to function towards India’s democracy”.

When asked about Mehbooba Mufti’s comment on involving Pakistan too in the discussions, he said, “This India’s internal matter. No need to discuss this with them”.

National Conference, People’s Democratic Party, Communist Party of India (Marxist), Jammu and Kashmir Apni Party, People’s Conference, and the Panthers Party are the six mainstream parties of Jammu and Kashmir that have joined to form the PAGD (People’s Alliance for Gupkar Declaration ). The Union Home Secretary Ajay Bhalla has invited all the party leaders over a phone call to the residence of Prime Minister Narendra Modi on June 24.

The participants of the meeting are requested to carry a COVID negative report to avoid the risks of Coronavirus infections.

Earlier, Mufi had said, “If they (India) can go to Doha and talk to the Taliban, they should have a dialogue with us and with Pakistan too in order to bring about a resolution”

She further added, “Mufti Mohd Syed always batted for dialogue. The Prime Minister called for a meeting on J&K, we do not know their agenda, but we know our agenda. What happened on August 5, 2019, and J&Ks special status was abrogated unconstitutionally, people have fallen apart”.