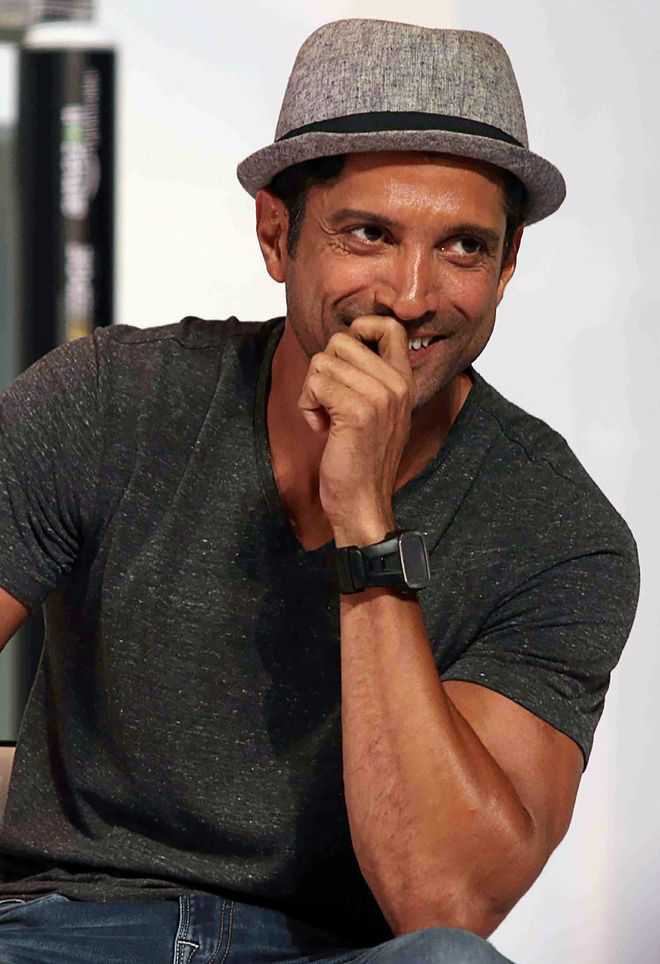 Actor-filmmaker Farhan Akhtar on Friday expressed gratitude to the Indian Army for their help during the making of his directorial venture “Lakshya”, which completes 17 years.

A fiction, with the 1999 Kargil War at its backdrop, “Lakshya” revolves around an aimless young man Karan Shergill (played by Hrithik Roshan), who joins the Indian Army and matures into a battlefield hero.

The 47-year-old director, who shot the major portions of the second half of the film in Ladakh, said working on the project was a lifetime experience.

“Forever grateful to the Indian Army for supporting us and to the incredibly dedicated & tenacious cast & crew who collaborated on this life experience .. I won’t call it a film, because it’s always been more than that. Lakshya. 17 years,” Akhtar wrote.

The 2004 war-drama was the actor-filmmaker’s second directorial venture after his blockbuster debut “Dil Chahta Hai”.

“Lakshya” also featured Preity Zinta, Amitabh Bachchan, Om Puri, Amrish Puri and Ranvir Shorey Zinta, who essayed the role of a journalist in the movie, said she is proud to be a part of a story which is a reminder of all the sacrifices made by the armed forces.

“Filming at 18000+ feet in Ladakh was brutal and beautiful at the same time. I am so proud of this film and everything it stood for. It definitely is a love letter to all army brats out there. It’s also a reminder to never forget all those sacrifices and unmatched bravery of our armed forces,” the 46-year-old actor posted on Instagram.