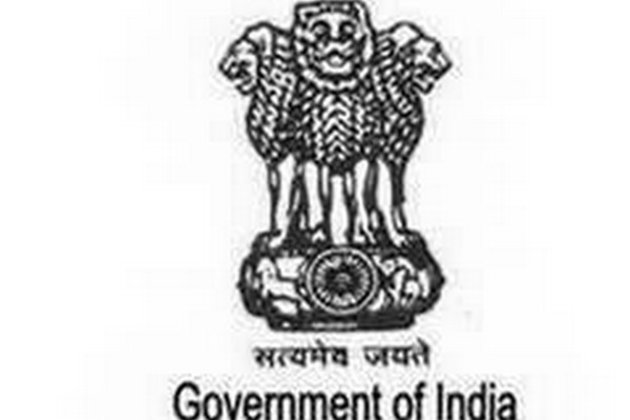 New Delhi [India], June 23 (ANI): The Delimitation Commission for Jammu and Kashmir will hold a virtual meeting via video conferencing with Deputy Commissioners of all districts in the Union Territory on Wednesday.

The meeting assumes significance as it is being held a day before Prime Minister Narendra Modi’s all-party meeting with leaders from Jammu and Kashmir.