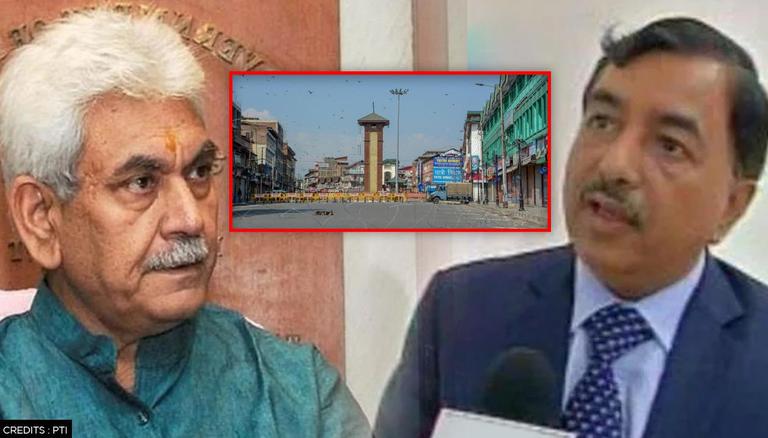 EC holds meeting on the delimitation of J&K Constituencies

It was a meeting to delimit the constituencies of J&K which is seen as a step forward to delimitation in Union Territory, which will pave way for elections in Jammu and Kashmir.

Sources told Republic TV this overlapping of Assembly constituencies was done in a way that helps those “Netas” in power to retain their powers. The constituency of “A” district was overlapped with “B” and “C” district and the sole reason behind this is that it was managing the winning digit for those who were at the helm of affairs at that time.

During the meeting, Election Commission sought details on the Assembly constituencies reserved for Scheduled Castes and the population of SCs and STs. The meeting was held in two sessions; 11.00 AM – 12.30 PM and 1.30 PM – 3.00 PM. In the first session, the meeting was held with Deputy Commissioners of Jammu, Samba, Rajouri, Poonch, Kupwara, Bandipora, Baramulla, Srinagar, Ganderbal and Budgam and with Deputy Commissioners of Kishtwar, Doda, Ramban, Udhampur, Reasi, Kathua,  Pulwama, Shopian, Kulgam and Anantnag in the second session.

“All the Deputy Commissioners took around 8-10 minutes to put forth the administrative difficulties faced by them with regards to Assembly Constituencies in their area. There are some districts where Assembly constituencies are overlapping within the districts of Jammu and Kashmir,” another official added.