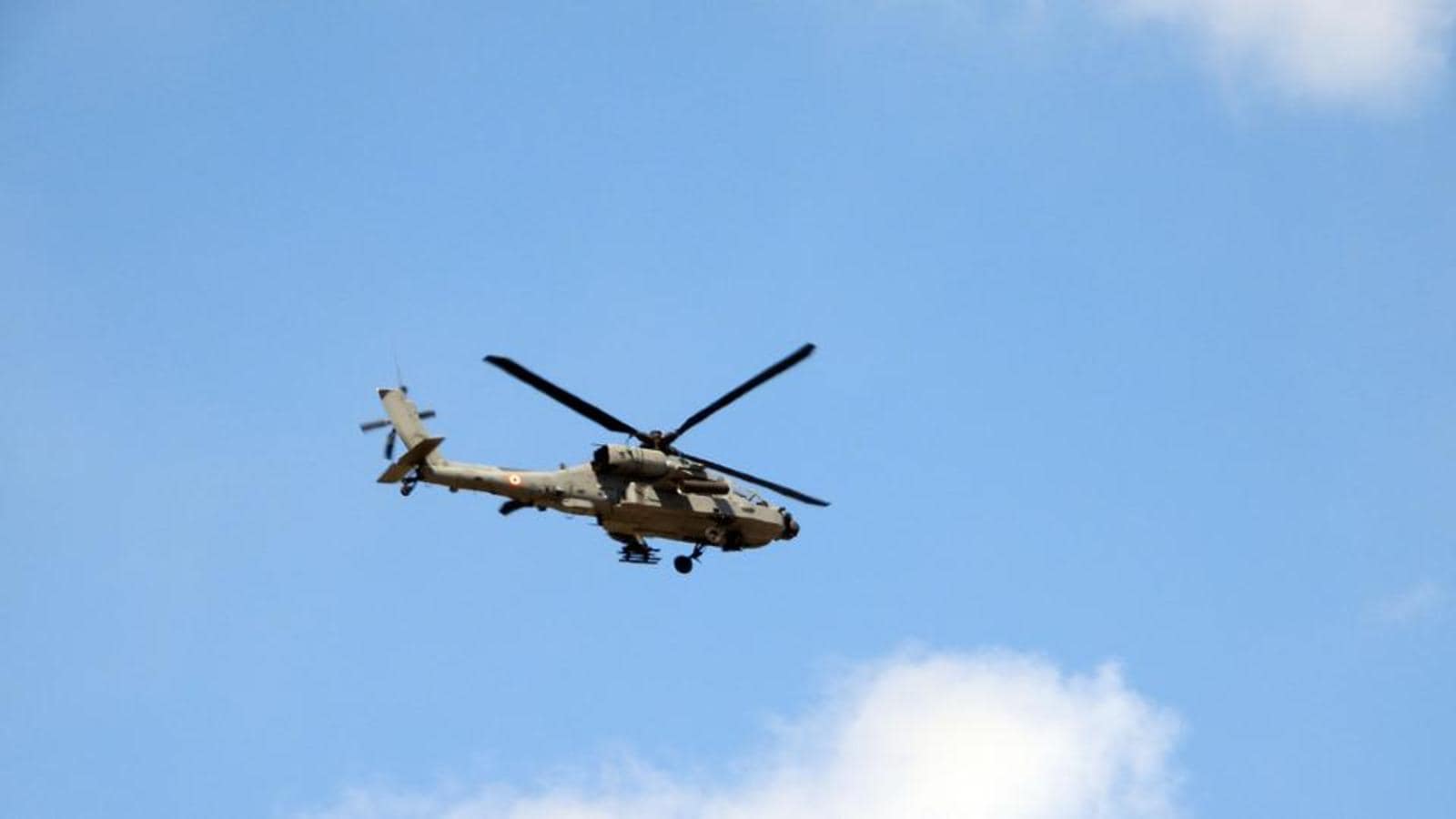 China has deployed troops at the border to prevent India from encroaching its territory, the Chinese foreign ministry said on Wednesday, adding that New Delhi’s aggressive policies are to blame for the ongoing tension along the Line of Actual Control (LAC).

The overall Sino-India ties should not be linked to the boundary dispute either, the ministry also said, reiterating its opinion that the disagreements on the border should be kept at its right place in the range of aspects in the relationship.

The Chinese foreign ministry was reacting to a question on Indian external affairs minister, S Jaishankar’s comments on Tuesday where he said that the Chinese military deployment at the border and uncertainty if Beijing will fulfil its promise on troop reduction remain challenges in bilateral ties.

New Delhi has also repeatedly said that complete disengagement at all friction points on the LAC and peace and tranquility in the border areas alone can lead to normalisation of ties in other spheres such as trade and investment – especially in context of Beijing’s repeated statements that the border question should be kept in its right place.

Beijing, however, stuck to its narrative of blaming New Delhi.

“The military deployment by China in the western sector along the border is a normal defensive arrangement. It is meant to prevent the encroachment or threat against China’s territory by relevant country,” Chinese foreign ministry spokesperson, Zhao Lijian said on Wednesday.

“For quite some time the Indian side has been increasing its military along the border and encroaching upon the Chinese territory. This is the root cause of the tense situation along the borders,” Zhao added. “We advocate that we should address the boundary issue through peaceful negotiations, and we don’t think that the border issue should be linked up to our bilateral ties.”

India has earlier said that People’s Liberation Army (PLA) troops had transgressed across the LAC, triggering the friction in eastern Ladakh.

New Delhi has told Beijing that given the seriousness of the Galwan Valley incident, it cannot be business as usual – and the border dispute cannot be swept under the carpet – until full disengagement is completed at friction points.

India’s external affairs ministry has also spelt out the Indian government’s position on the disengagement process, saying the LAC “must be strictly respected and observed as this is the basis for peace and tranquility in the border areas”.

More than a year after the ongoing tension began, disengagement of troops is yet to be completed despite 11 rounds of military and seven rounds of diplomatic talks – under the Working Mechanism for Consultation & Coordination on India-China Border Affairs – having taken place.

China’s PLA has continued deployment of troops and military equipment along the LAC and has even inducted the army’s air defence units in its command chain in Western Theatre Command, establishing joint air defence system along the border for the first time.