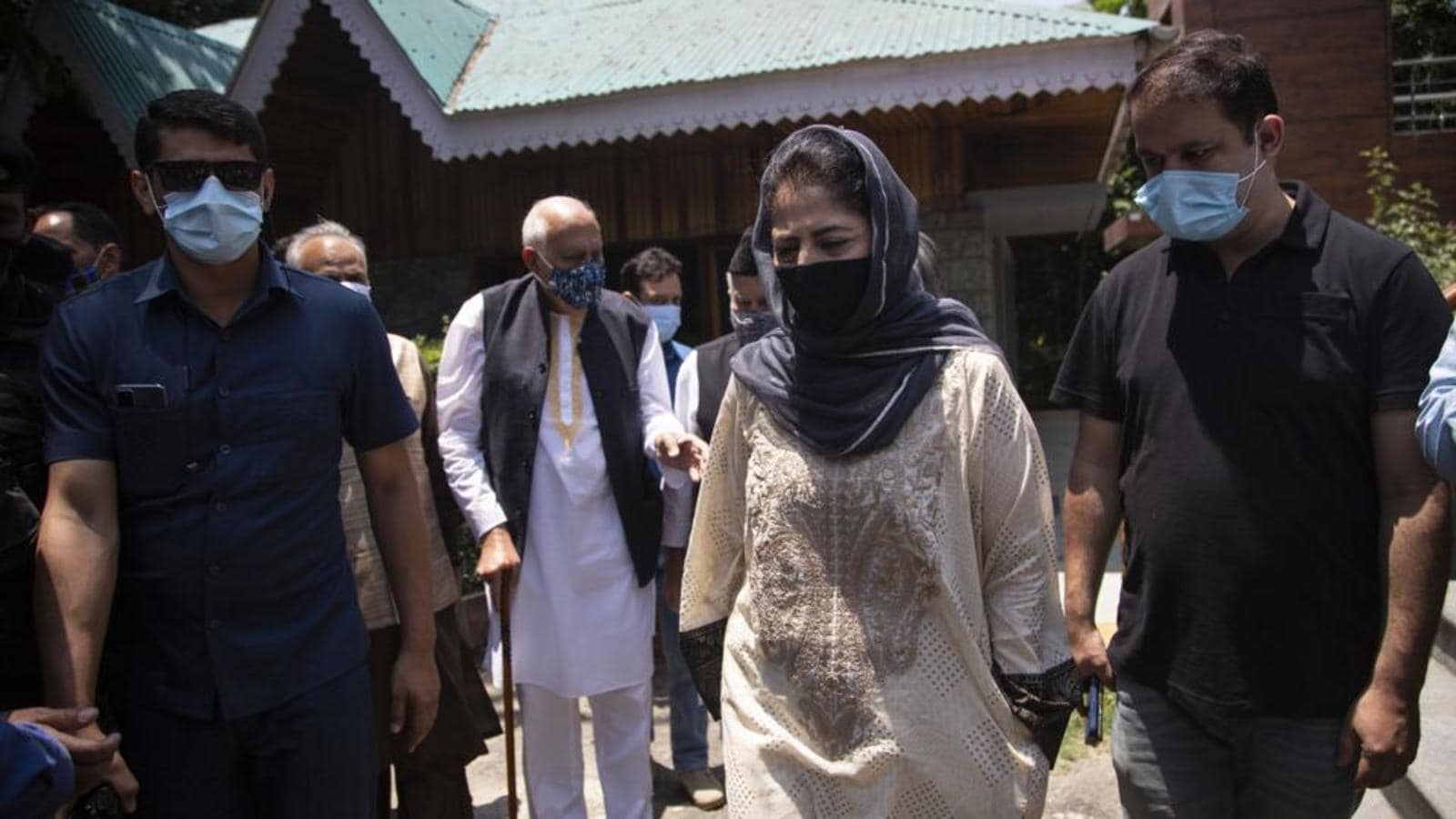 Political leaders from Jammu & Kashmir (J&K) are all set to meet Prime Minister Narendra Modi on Thursday for the first engagement of this kind since August 2019, when the region was stripped of its semi-autonomous status with the effective nullification of Article 370. The parties invited to the meeting include the following:

National Conference (NC): Former chief minister (CM) Farooq Abdullah-led NC also leads the People’s Alliance for Gupkar Declaration (PAGD), which was formed last year for the restoration of Article 370. He said that their single focus right now is to ensure the unity and integrity of J&K. “Any talks that can take us out of this chaos and will lead to the welfare of the people, we are all for it,” he said. Abdullah will attend the meeting along with NC’s Members of Parliament Mohammad Akbar Lone and Hasnain Masoodi.

People’s Democratic Party (PDP): Former CM Mehbooba Mufti, who has been vocal about the restoration of J&K’s special status, will represent the party at the meeting. Mufti told HT that J&K has “been a crown of India”, which was dismantled by New Delhi “because it is a Muslim majority area.” The PDP has said that its sole motive for attending the meeting is to convey to Modi that the “unconstitutional move”, that stripped J&K of its special status, has been rejected by the people. It maintained the agenda is not just the restoration of statehood, but also getting “back the special rights”. Mufti has maintained that she will not contest elections until special status is restored.

Bharatiya Janata Party (BJP): Ravinder Raina, the party’s J&K chief, Nirmal Singh, and Kavinder Gupta will represent the BJP at the meeting. Gupta said they will enlist the benefits of the nullification of Article 370. Raina referred to Mufti’s demand for “holding talks with Pakistan as India was even engaging with Taliban” and added that “talks and terror cannot go together.” He added that PAGD’s demand for the restoration of the special status is useless.

Communist Party of India (Marxist), or CPI (M): The party is an ally of the PAGD. CPI (M) leader Mohammed Yousuf Tarigami, who will attend the all-party meeting, said the engagement is a result of the BJP’s realisation that its moves in the region have not been in the best interest of the people. He added that he does not want to speculate and lend any false hopes to the people as the agenda of the meeting is still unclear.

Jammu & Kashmir Panthers Party (JKPP): JKPP leader Bhim Singh said his party’s primary demand at the meeting will be that an elected government be put in place. He backed dialogue with Pakistan and added he will request Modi for “reintegration” of J&K through the restoration of Article 370.

J&K People’s Conference (JKPC): JKPC leader Sajad Lone, who is among the 14 leaders meeting Modi, called for a new social contract between Delhi and the people of J&K. He added he will apprise Modi of the “ground realities of pain and suffering.”

J&K Apni Party: Altaf Bukhari, the party leader who is among those meeting Modi, has backed the restoration of the region’s statehood. The party was formed after the end of J&K’s special status. He said that they do not want to fix an agenda and are more concerned about the problems that the people of J&K face.