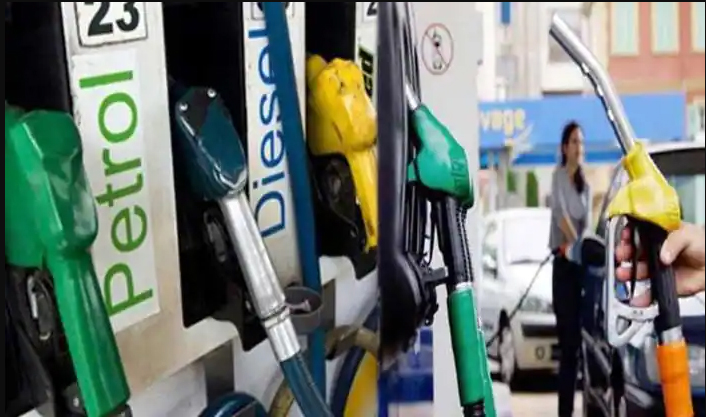 New Delhi: After Rajasthan, diesel prices have crossed Rs 100-per-litre mark in Odisha after fuel prices were hiked again.          The price of petrol was hiked by 28 paise per litre and diesel by 26 paise, according to a price notification of state-owned fuel retailers.

Fuel prices differ from state to state depending on the incidence of local taxes such as value-added tax (VAT) and freight charges. And, for nthis reason, first petrol and now diesel have crossed Rs 100 a litre mark at several places.

Rates of diesel, the most used fuel in India, had crossed Rs 100 mark in Sri Ganganagar and Hanumangarh in Rajasthan earlier this month. Now, they have crossed the same mark in Malkangiri (Rs 101.12 per litre) and Koraput (Rs 100.46 a litre) in Odisha.

Among metro cities, petrol is already above Rs 100 in Mumbai, Hyderabad and Bangalore. In Mumbai, petrol now costs Rs 103.63 a litre and diesel comes for Rs 95.72.

The hike Tuesday was the 28th increase in prices since May 4, when state-owned oil firms ended an 18-day hiatus in rate revision they observed during Assembly elections in states like West Bengal.