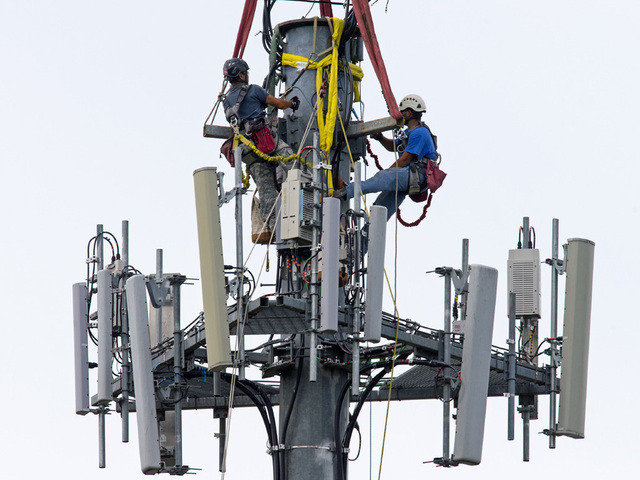 Telco’s are coming under scrutiny for subpar quality of service (QoS). While many frustrated users end up making peace with dropped calls, poor reception and choppy Internet, a few have been vocal. Last year during the pandemic, students in remote regions protested against poor Internet service. Earlier this year, a petition was filed by six citizens in the Peshawar High Court regarding poor telecom and internet services, putting the cellular companies and the Pakistan Telecommunication Authority (PTA) on notice.

Who is to blame for poor service quality? Cellular operators privately criticize a regulatory environment which they say is focused on generating taxes and fees through scarce spectrum auction. But then the operators also resort to cutting corners on service quality to shield their profits, at the expense of ordinary users. As for the telecoms watchdog, it prizes its regulatory independence and achievements, but it is not under public knowledge where it has exercised its powers to create a deterrent against poor QoS.

Earlier this year (Feb-Mar), the PTA conducted surveys to gauge quality of service on KPIs related to mobile network coverage, voice calls, SMS and mobile broadband in 16 cities, 8 towns and 18 roads in the regions of Punjab, Sindh, Khyber Pakhtunkhwa and Azad Jammu & Kashmir. The regulator found that broadband services were up to the par, but service quality was below the required standard for voice calls and SMS. Below, the results from the survey within the cities are discussed.

Among the PTA’s KPIs for “voice service”, is the rule that cellular operators must have “service accessibility” of over 98 percent. However, this condition was met in less than half of the 16 cities surveyed. All operators showed deficiencies on this count, but Telenor and Zong fared worse than Jazz and Ufone. Another KPI is to have “call connection time” of <6.5 seconds – this was largely met in most Pakistani cities (Jazz did worse than others), but none of the four operators passed it in three AJK cities.

On the QoS metric of “call completion ratio” – which is the ratio of successfully completed calls to overall number of calls made – being above 98 percent, Zong came through in 15 of the 16 cities, Ufone in 14 cities, Telenor in 13 cities, and Jazz in 12 cities. Another major benchmark is to have a mean opinion score (MOS) of end-to-end call speech quality of more than 3 (fair) on a scale of 1 (bad) to 5 (excellent). Here, the surveyors’ evaluation of MOS>3 passed Zong in 13 out of 16 cities, Ufone in 9 cities, Jazz in 3 cities, and Telenor in 1 city. All operators flunked in the three AJK cities on this count.

Users may have moved en masse to OTT apps like WhatsApp to text, but it is no reason to have poor quality of SMS services, as the same survey showed disappointing results. PTA requires that at least 99 percent of SMS that are sent should be received on the other end – this KPI was met by Jazz in only 3 of the 16 cities, Ufone and Zong in 1 city each, and Telenor in none of the cities. An SMS has to be delivered within 12 seconds – but Telenor failed to meet this requirement in 10 out of 16 cities, Ufone in 9 cities, and Jazz in 6 cities.

As for data, PTA’s terms require that operators provide user data throughput (or rate of data speed on the network) of at least 2Mbps on 4G networks. Telenor failed to meet this demand in 5 of the 16 cities, Jazz in 4 cities, Zong in 3 cities, and Ufone in 1 city. Overall, the survey shows that it is Zong that is the comparative leader in meeting PTA’s KPIs in segments of voice, SMS and data services, whereas the market leader Jazz is tied at number two with Telenor, with Ufone at number three. Jazz is at number three on voice services (behind Ufone), number three on 3G services, and number two on 4G services.

The regulator has its work cut out to compel the operators improve their performance, especially in the area of voice services. While PTA’s broadband-related benchmarks have been cleared by operators in the cities, the picture of rural connectivity also needs to emerge. Already, mobile broadband comparison with the outside world is unfavorable. As per Speedtest Global Index (May 2021), Pakistan’s mobile broadband speed (19.9Mbps) ranked 116th among 137 countries. The country’s average mobile broadband speed is about a third of global average. Situation is even worse with fixed broadband speed.