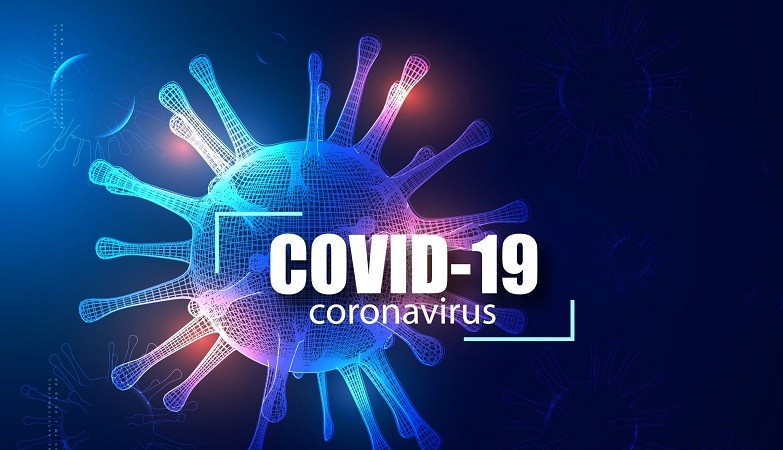 ISLAMABAD: The rate of Covid-19 cases in Pakistan has dropped dramatically in the last 24 hours, with the country reporting a positivity rate of 1.69%, which is the lowest rate in eight months.

According to the National Command and Operation Centre’s (NCOC), daily statistics from Tuesday morning, 39,017 tests for COVID-19 were conducted out across the country in the last 24 hours, of which 663 returned positive, while 27 people lost their lives to the virus.

Meanwhile, several people complained of errors in vaccination data and expressed fears this might become a problem for them in future. However, an official of the Ministry of National Health Services (NHS) claimed that over 13 million doses had been administered and only a few hundred persons faced problems regarding data entry.

One day prior, Pakistan’s Covid death tally surpassed the 22,000 landmark after 30 fatalities were reported Monday morning.

Delta Plus variant raises problems after Corona, 40 cases registered in the country

‘Vaccine will save the country from the third wave of corona, not politics’: AAP MLA Atishi