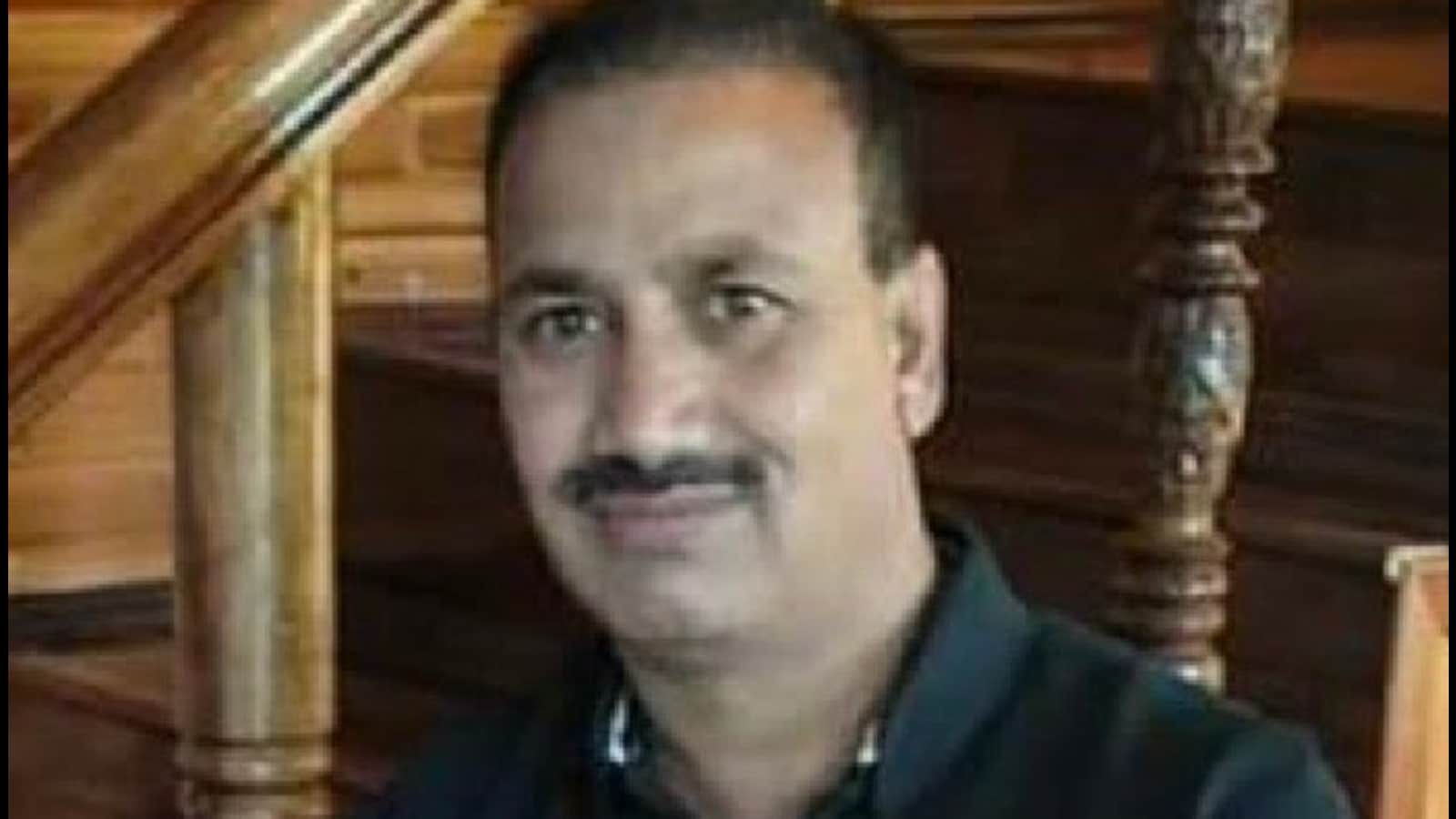 SRINAGAR: A Jammu and Kashmir police officer was killed in a suspected militant attack on the outskirts of Srinagar.

The officer, Inspector Parvaiz Ahmad Dar, worked with the criminal investigation department (CID) wing of the police. He was shot near his house in Nowgam when he was returning home after offering evening prayers.

He was taken to the Shri Maharaja Hari Singh (SMHS) hospital in the old city but died before reaching the hospital.

“A CID police inspector was brought dead to the hospital. He had multiple bullet wounds in his abdomen,” said SHMS medical superintendent Dr Kanwarjit Singh.

Lt Governor Manoj Sinha condemned the brutal killing. “His supreme sacrifice won’t go in vain, terrorists will be punished for the act,” he said.

I strongly condemn the brutal killing of Inspector Shri Parvaiz Ahmad Dar of J&K Police outside mosque in Nowgam by terrorists. His supreme sacrifice won’t go in vain, terrorists will be punished for the act. My heartfelt condolences to the family of martyr.

This is the second attack on policemen in the city in six days.

Javaid had been working as a personal security officer of a retired judge for the last three years. He was on leave and unarmed when he was attacked, the police had said.

We lost a brave colleague Inspector Parvaiz in a cowardly terror attack in Srinagar while he was on way home after offering prayers in mosque. An ever smiling brilliant officer, he will be missed badly. RIP buddy. pic.twitter.com/XYym1Pj4en

On June 12, two policemen and as many civilians were killed and at least three others injured when militants opened fire targeting security forces in Sopore. The attack had happened on a Sopore police station team which was on Covid-19 duty. J&K director general of police Dilbag Singh blamed the Sopore attack on the Lashkar-e-Taiba (LeT).