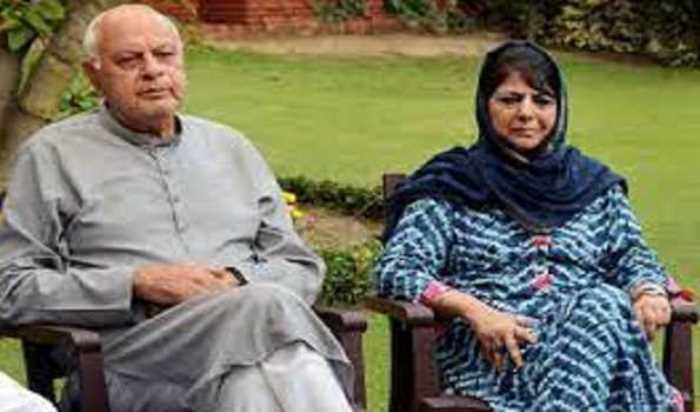 Srinagar/UNI: The Peoples Alliance for Gupkar Declaration (PAGD) on Tuesday said that all its leaders, who have been invited by the Centre, will attend the all-party meeting chaired by Prime Minister Narendra Modi in New Delhi on Thursday.

“We will be going there as individual invitees not as PAGD delegation,” the alliance leaders said.

However, Abdullah, who was flanked by other leaders, said there will be no compromise on the special status of J&K as guaranteed under the Indian Constitution.

They said though there is no set agenda of the meeting, they will put forth their demand, including restoration of special status and release of political detainees.

“We will accept any decision of the Centre which will be in favour of the people of J&K and Ladakh. But, we will reject any such proposal which we consider against the interest of the people,” they added.