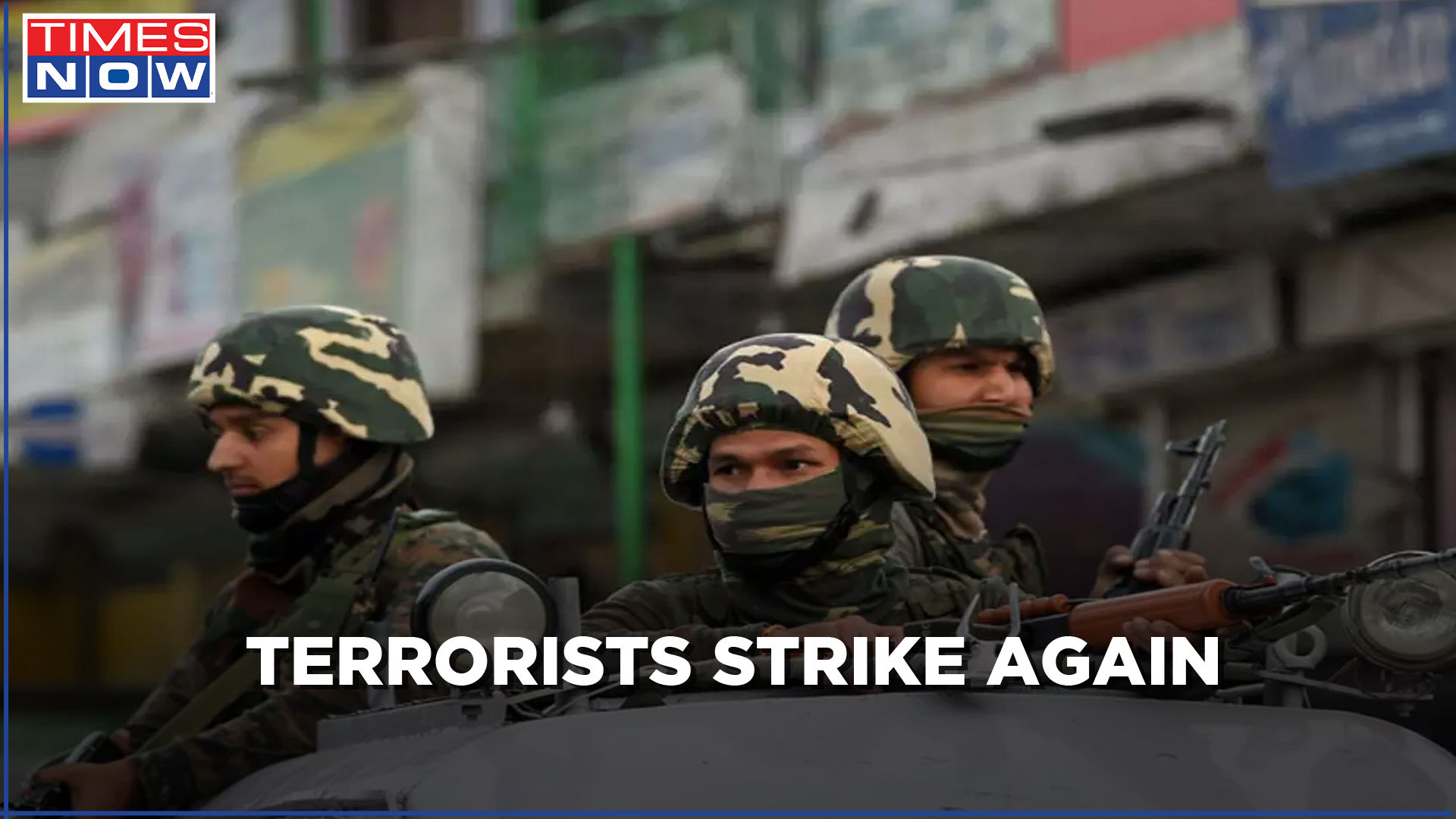 An explosion hurled today in the district of Khanyar, Jammu & Kashmir where terrorists attacked the police station. Thou No casualties have been reported yet by the officials. A terror organization, The Resistance Front ( TRF) has taken the responsibility for this terror attack. The police have not told the nature of the blast. It looks likes the terrorists have missed their target and the grenade has landed inside the locality where the glasses of windows have broken down. There is a CRPF deployment just outside the Khanyar police station and officials are saying that militants come and go which has now become a major issue for the Police. After the incident, there was panic in the following area and now the searches have been started in the area. Watch!