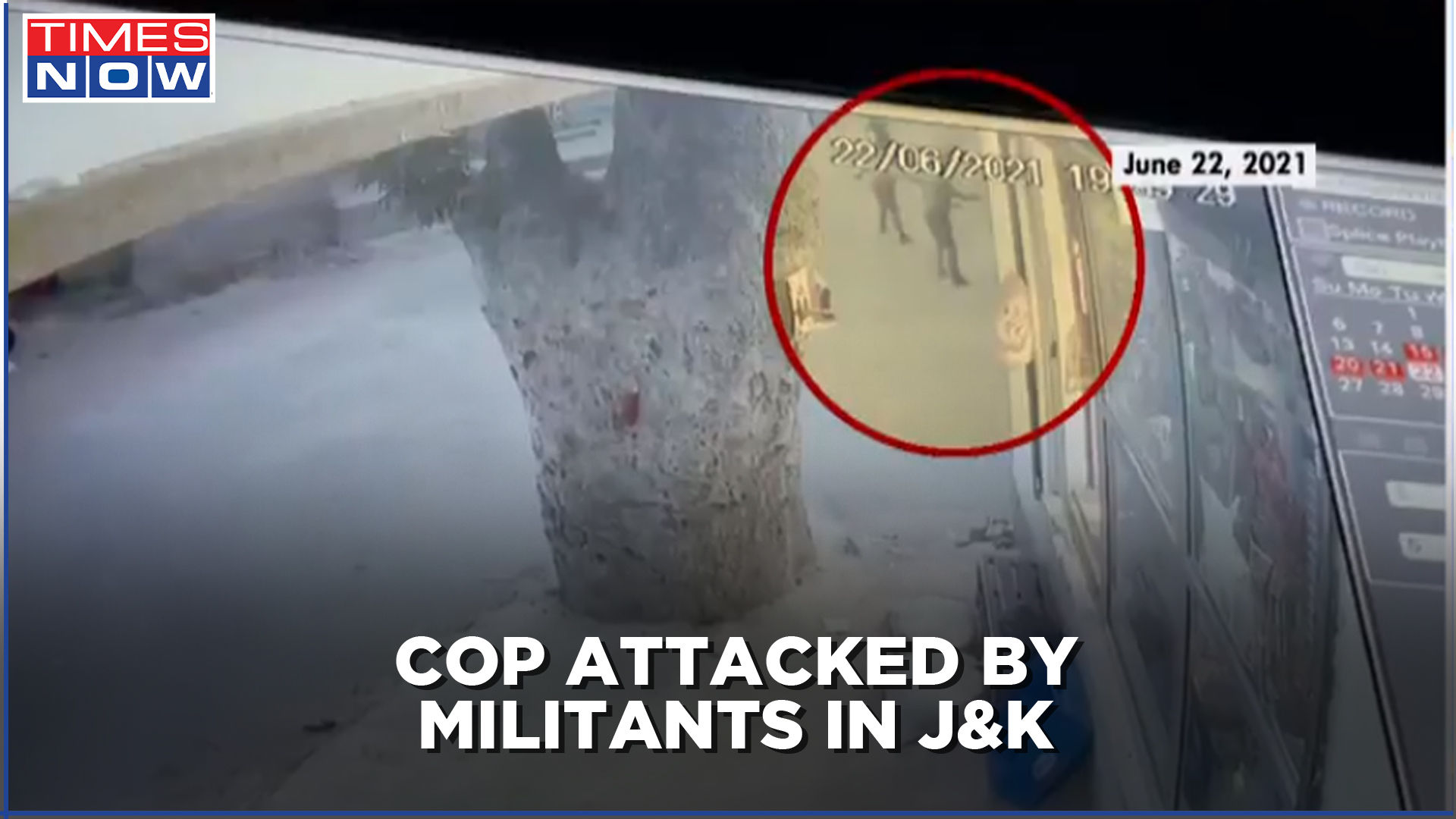 Jammu & Kashmir: A second attack on the policemen in the last few days has come to light now. A CCTV footage of terrorist firing at Inspector Parvez has been accessed by Times Now. The incident took place in Jammu & Kashmir’s Nowgam district. In the visuals, two terrorists are seen to be firing at the cop and that too from a very close range, which left the cop martyred outside the mosque. Captain Anil Gour, JNKPP has condemned the attack. He further adds that this sort of modus operandi of the militants killing inspectors and citizens after they have offered prayers is deplorable.