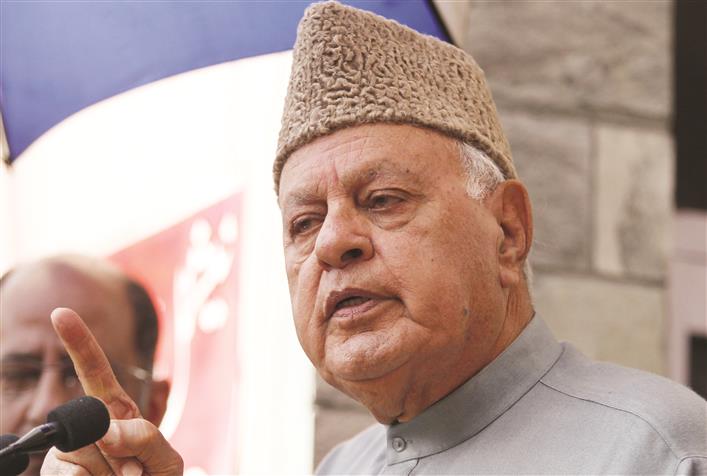 The People’s Alliance for Gupkar declaration leaders will attend the meeting Prime Minister Narendra Modi has called on June 24 to discuss Jammu and Kashmir issues and the ongoing delimitation exercise.

After a meeting on Tuesday, PAGD leaders said they were in favour of a dialogue to resolve the J-K issue and would attend the meeting.

“We favour a dialogue. There is no other way than a dialogue to resolve the current issues. The government should talk to everyone, including Pakistan, for a resolution,” PDP president Mehbooba Mufti said.

They said their commitment to restoration of special status and J-K’s statehood was intact and would remain so.