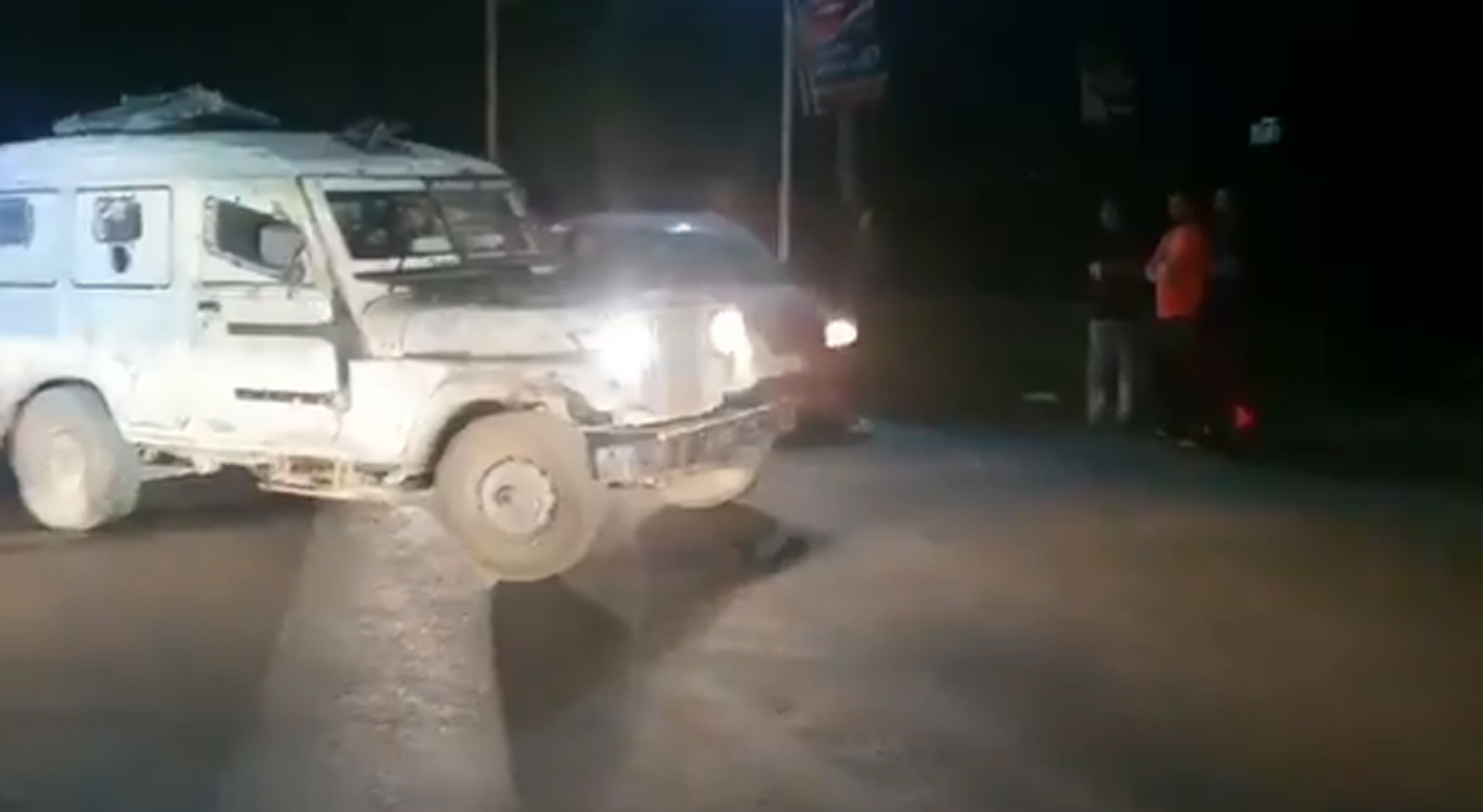 SRINAGAR: Unidentified terrorists on Tuesday opened fired and shot down a police officer of CID wing at Kanipora in the outskirts of Srinagar city in Jammu and Kashmir. According to reports, the CID Inspector has been identified as Pervaiz Ahmad Dar and was posted at Parimpora police station.
Dar was returning home after performing the evening prayers at a mosque in Nowgam area when he was shot down by terrorists. He was immediately rushed to a nearby hospital where he was pronounced dead by doctors. (AGENCY)