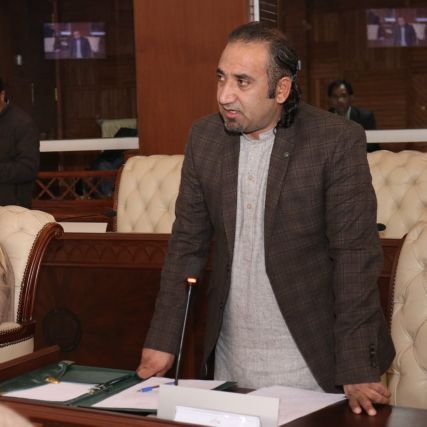 He further said that the construction and development of the constituency from which the PTI representatives have lost should be stopped.

“Is it not the responsibility of the government to provide water, electricity, health and road facilities there? If the development budget is not distributed fairly, the assembly will be in turmoil,” he added.

He said that many members are in government on contract and project basis and to form the PTI government. A few members have been added as tenants. What can the nation expect from these tenants? These tenants will say goodbye to PTI after five years. He has said that if the Chief Minister does not cooperate with the opposition, the opposition will not remain silent.