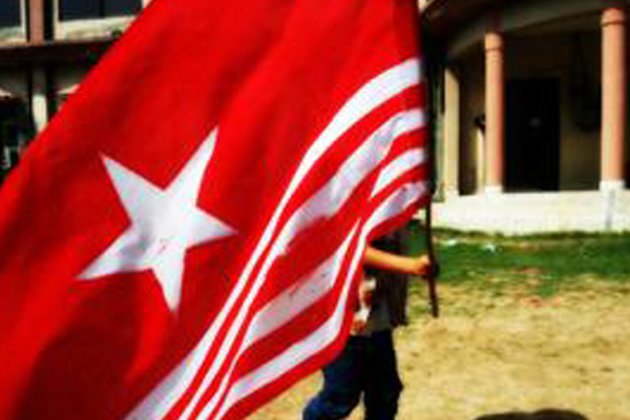 In a statement, UKPNP accused the Pakistan government of torture of those who are fighting for the restoration of the unity of the state of Jammu and Kashmir.

“Our Party believes that political activists, intellectuals and journalists who have been fighting peacefully for a long time are being tortured and especially those who are peacefully fighting for the restoration of the unity of the state of Jammu and Kashmir,” the statement said.

“All over the world, the peace-loving activists are appreciated by political fraternity and human rights Organisations, but Pakistan’s elite seeks to silence them as foreign agents in pursuit of their specific and strategic designs,” it added.

The party has called on the local administration to immediately arrest his killers and bring them to justice.

Sardar Shaukat Ali Kashmiri has called upon the humanitarian and progressive circles of Pakistan to take notice of this tragic situation. He has also called on all leaders of regional nationalist political parties to adopt a common strategy and protest against such killings, otherwise, one activist after another would be targeted by these unknown goons.

Expressing deep concerns over human rights violations in Pakistan and its occupied Jammu and Kashmir and Gilgit Baltistan, UKPNP has separately appealed to the United Nations to send a fact-finding mission to investigate the matter.

“UKPNP is opposing Pakistani policy to use religion as weapon and terrorism as a foreign policy tool and our region as a launching pad and training camp to press the secular, democratic and progressive voices of the entire region,” the letter said.

“So-called Azad Kashmir and Gilgit Baltistan are part of the erstwhile Princely State of Jammu and Kashmir, which has been illegally held by Pakistan since 1947. For the last 73 years, the Government has not only neglected this area’s development, but it has also systematically indulged in politically repressing the people,” it said. (ANI)