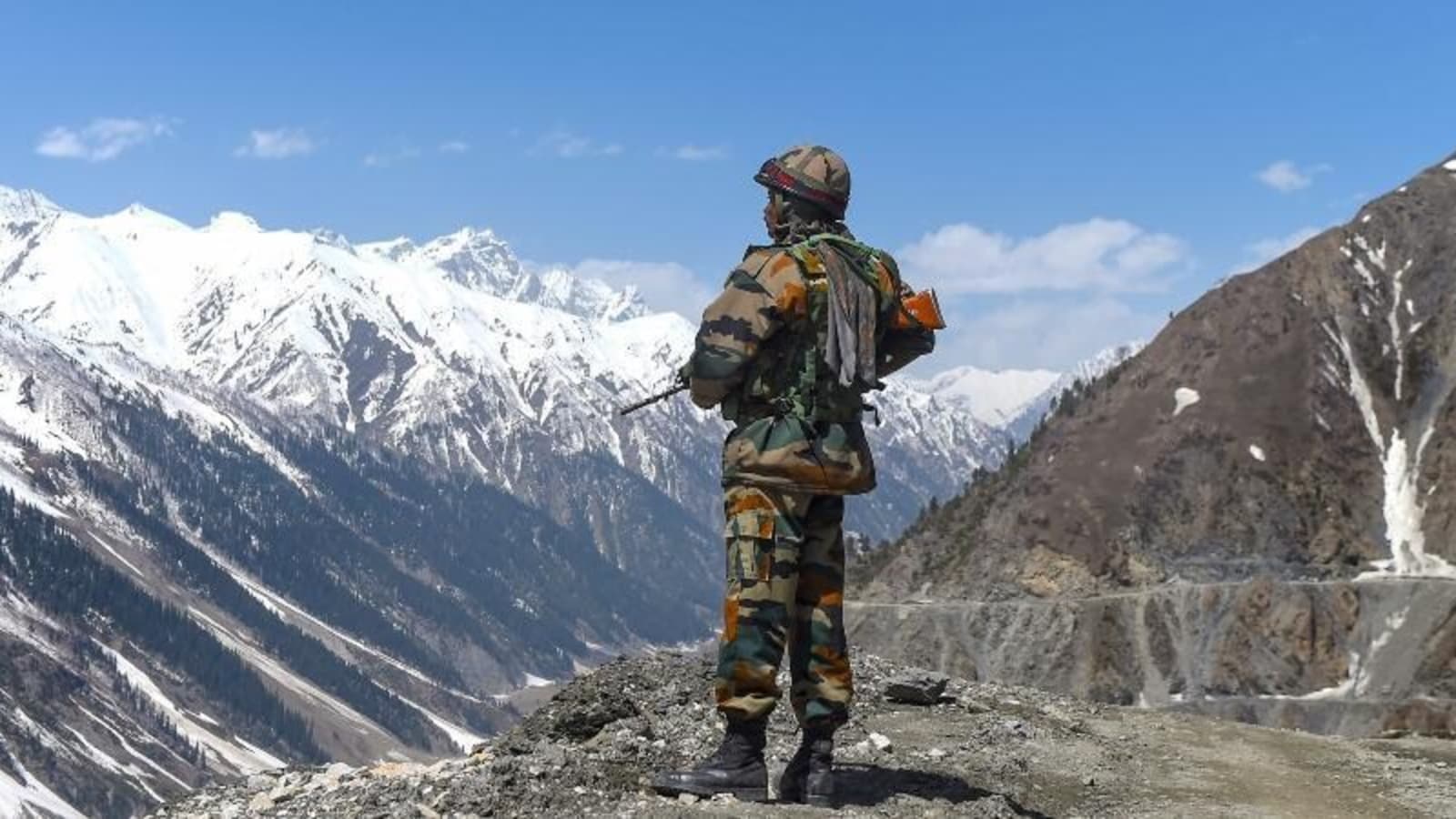 When the Sumdorong Chu stand-off between Indian and Chinese armies was at its peak in the autumn of 1986, the People’s Liberation Army (PLA) suggested that both sides create a buffer zone by moving 20 kilometres from the friction points in Arunachal Pradesh to avoid the possibility of an accidental flare-up. The Indian Army, under General K Sundarji, responded by asking their Chinese counterpart about the reference point of the buffer zone as the 1,126-km Line of Actual Control (LAC) in Arunachal Pradesh was undefined and Beijing claimed the Indian state as its own territory. The Chinese never got back with the reply and the Sumdorong Chu stand-off was finally resolved some eight years later with Indian Army not budging an inch.

Cut to May 2020 transgressions along the 1597-km LAC in Ladakh. The Chinese army, under instructions from the highest levels, transgressed into Gogra Hot Springs area near Kongka La and to Finger 4 mountainous spur on the northern banks of Pangong Tso with the intention of imposing the 1959 Green Line defined by then prime minister Chou En-Lai on the Ladakh LAC. This resulted in a stand-off with Indian Army matching the Chinese strength on ground to day with no signs of PLA disengagement at Gogra-Hot Springs and de-escalation limited to only Pangong Tso fingers and the south banks of the salty cold lake along the Rezang La-Rechin La ridgeline.

During the 11 rounds of military dialogue, the PLA again came up with the proposal of creating a buffer zone on north banks of Pangong Tso and a 10-km no fly zone around the LAC to ensure that there was no accidental escalation due to local friction. With deception and subterfuge as its legitimate tools, the PLA suggested Finger 4 to be the reference point rather than Finger 8, which is the Indian perception of the LAC. It is understood that the Indian side offered a via media solution by proposing a buffer zone from median finger 6 as the reference point, but the PLA never agreed.

For a country that withdrew from the exchange of maps in the western sector way back on July 17, 2002, the Chinese reluctance to give the reference points to the buffer zone or no patrolling zone is understandable as the grid location will define the LAC on paper. While Indian Army is willing to discuss the buffer zone only with a reference point rather than a general area location, it has some fundamental objections to this proposal due to geography of East Ladakh. The Chinese positions across the Ladakh LAC are on flat Tibetan plateau and motorable to the zero point, while the Indian Army positions are on Ladakh range, whose average height is little less than 6,000 metres. The Pangong Range runs parallel to the Ladakh range and south of it lies the Kaliash Range that culminates in Mount Kailash in Tibet. The terrain on Pangong and Ladakh range is heavily glaciated and subject to extreme weather conditions with the Indian troops boxed in by over 16,000 feet high mountain passes between the Ladakh and the Pangong-Kailash Ranges.

According to top Indian military commanders, the Chinese buffer zone proposal for Indian troops sitting at heights would make no sense as the PLA will reach their positions much faster due to flat terrain and black top roads in the worst-case scenario.

Another proposal to set up a hot line between the two armies to avoid any border flare-up is mired in Chinese double-speak. While India wants the Indian Director General Military Operations to have a line with his PLA counterpart in Beijing, the PLA perhaps wants to show the Indian Army down by only allowing the hot-line to the Chengdu based Western Theatre Command.

Given the trust deficit between the two countries, the best option is for both sides to restore the April 2020 status quo ante with the armies on both sides going back to their peace time locations. This will not only restore sanctity to the bilateral agreements since 1993 but also normalize ties between two neighbours.