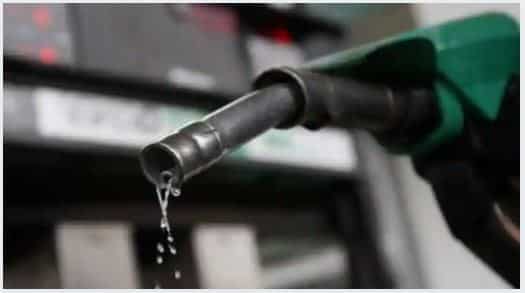 Petrol and diesel prices have been hiked once again as on Tuesday, June 22. The revised rates released by domestic oil marketing companies showed that petrol and diesel have been increased by 28 and 26 paise respectively in four metro cities—Delhi, Mumbai, Kolkata and Chennai. The hike comes after the fuel rates were kept unchanged on Monday. From May 4, petrol, diesel prices have been hiked for record 29th time and during this period, former got costlier by Rs 7.18 paise and Rs 7.45 paise.

With the revision in fuel rates, petrol is being retailed at Rs 97.50 per litre and diesel by Rs 88.23 per litre in the national capital on Tuesday.

In Chennai, new petrol and diesel prices after revision on Tuesday morning are Rs 98.65 and Rs 92.83.

It is to be noted that petrol and diesel prices are revised on daily basis as oil marketing companies release the prices at 6 am in the morning daily. Fuel prices vary from state to state, depending on local taxes such as VAT and the average price of benchmark fuel in the international market in the preceding 15 days and foreign exchange rates day.

How to get indicative prices of Petrol/Diesel in your city