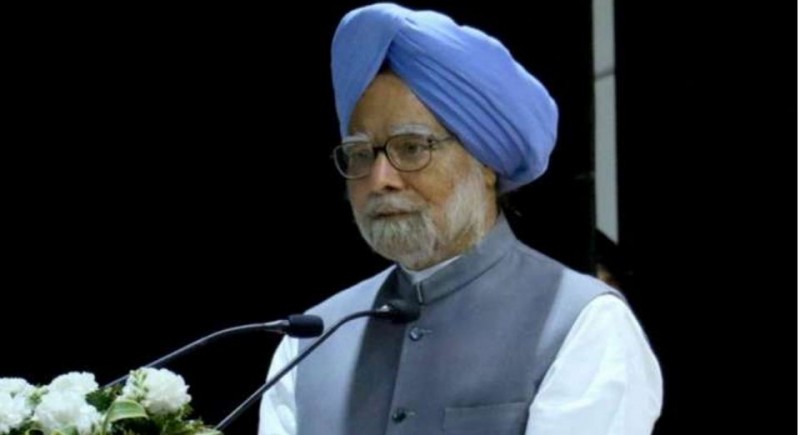 Former PM Manmohan Singh to meet Congress committee on Jammu and Kashmir  ahead of PM Modi’s all-party meet today virtually. The meeting is expected to discuss Congress’ stand on various issues in regards to the issue of Jammu & Kashmir.

The meeting assumes significance as it takes place ahead of an all-party meeting of the political parties from the Union Territory convened by Prime Minister Narendra Modi on June 24. The meeting will be attended by senior Congress leaders Ghulam Nabi Azad, Karan Singh, P Chidambaram and the party’s Jammu and Kashmir unit chief Ghulam Ahmad Mir. The meeting is a part of the Centre’s initiatives to bolster political processes, including holding assembly elections, in Jammu and Kashmir.

National Conference leader Omar Abdullah has confirmed that his party has received a formal invite for the meeting while People’s Democratic Party (PDP) chief Mehbooba Mufti has also said that she had received a call regarding PM Modi’s meeting and is expecting a formal invite.This will be the Prime Minister’s first interaction with all the political parties of Jammu and Kashmir since August 5, 2019 when the Centre abrogated special the state’s status and bifurcated it into union territories. The erstwhile state has been under the Centre’s rule since November 2018.