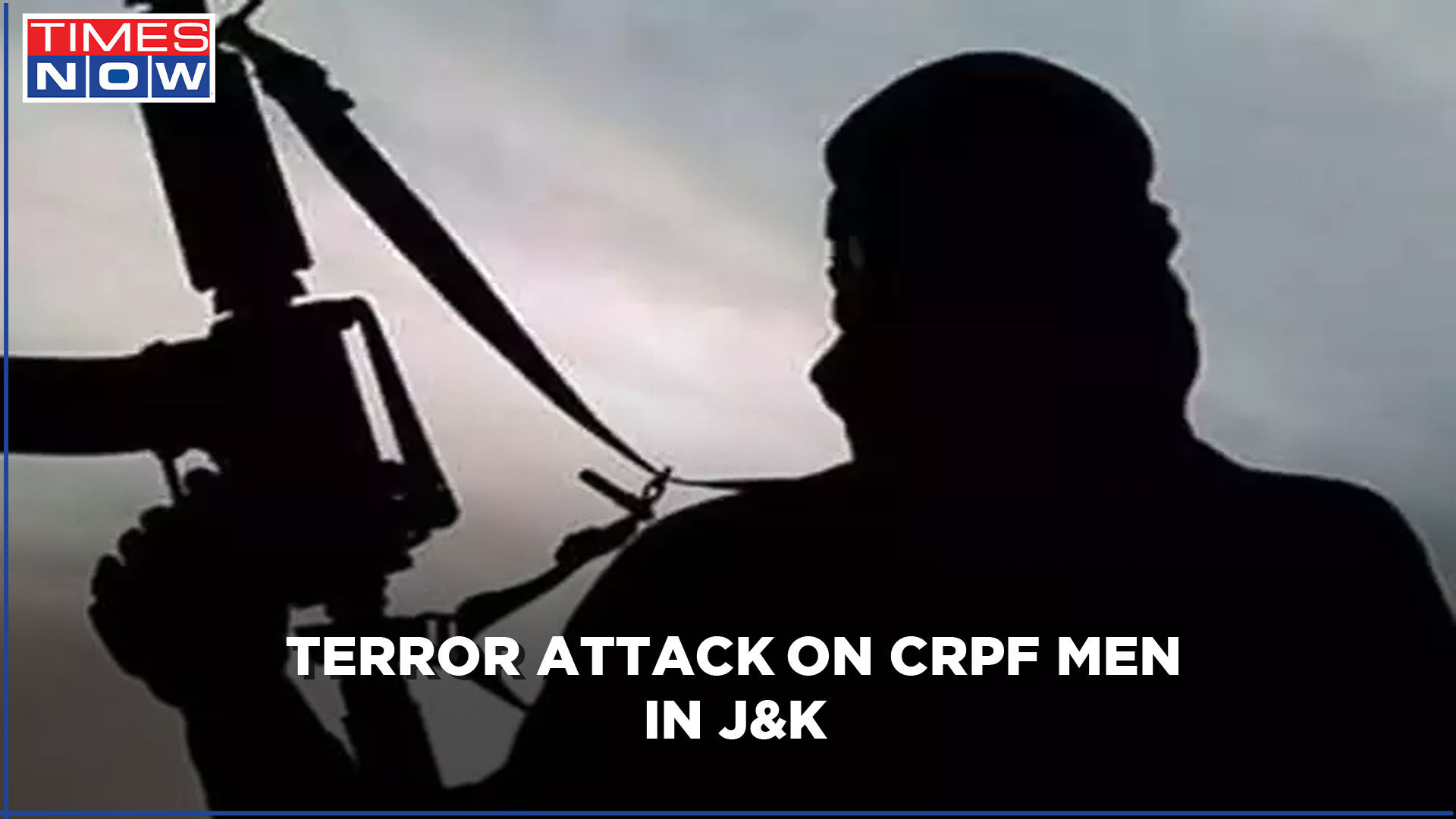 Militants open fired on the Naka party of CRPF in Babapora area of ​​Jainapora in the Shopian district of Jammu and Kashmir. However, there is no report of any casualty in this attack. Terrorists have attacked the CRPF men from a distance following which more security forces now reach the area to nap them. Earlier on June 11, terrorists had attacked Shopian, Kashmir in a similar manner. In this attack too, the terrorists open fired targeting the Naka party of the joint team of police and CRPF. But even then they could not succeed in his plans and even today due to the vigilance of the soldiers, they could not carry out this attack. Watch the video to know more!