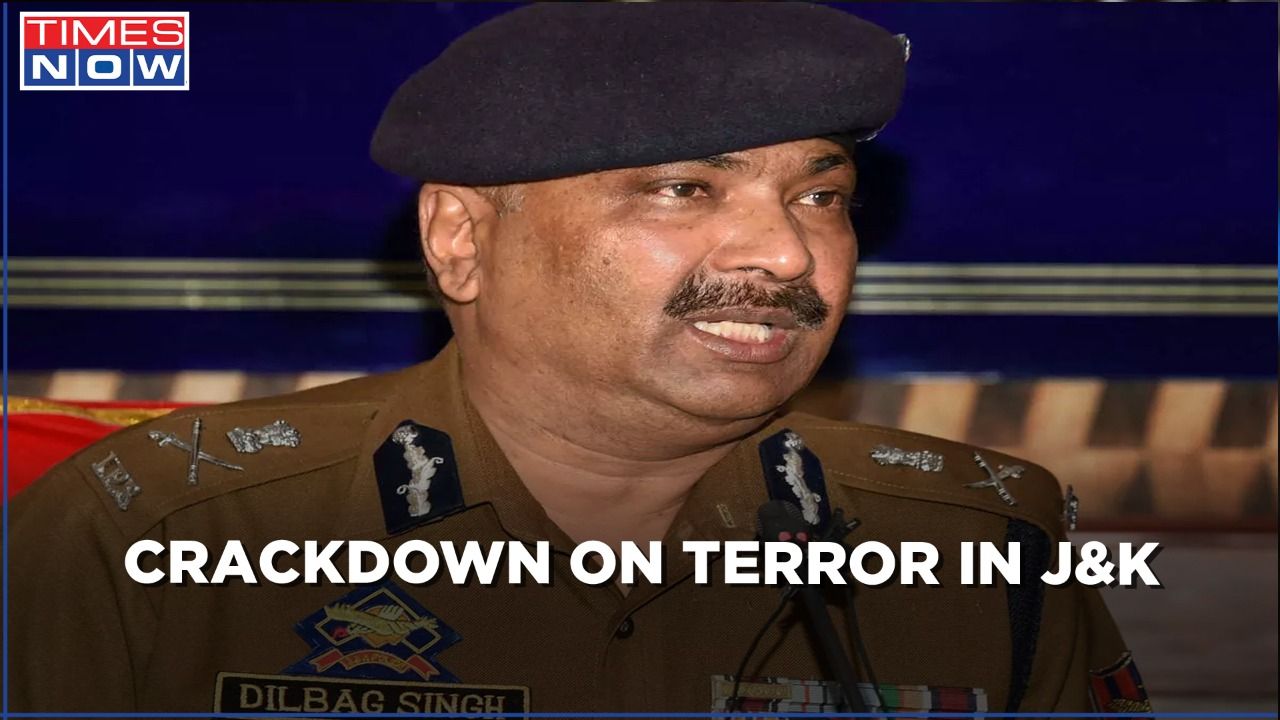 H.S Sahi addresses the media about encountering the most wanted terrorist, Mudasir Pandit, and two other terrorists in Baramulla district. H.S Sahi mentioned that the mission was based explicitly on an encounter basis, a challenging Operation for the forces. He further praised the security forces for the excellent execution of the sting operation. He further mentioned that the weather was not very well last night. He appeals to Kashmir to work with the security forces to destroy the terrorist network. The forces also confirm that Pandit was active in Kashmir for many years, and the police wanted him in many cases, including the killing that happened during a meeting in Sopore in March.