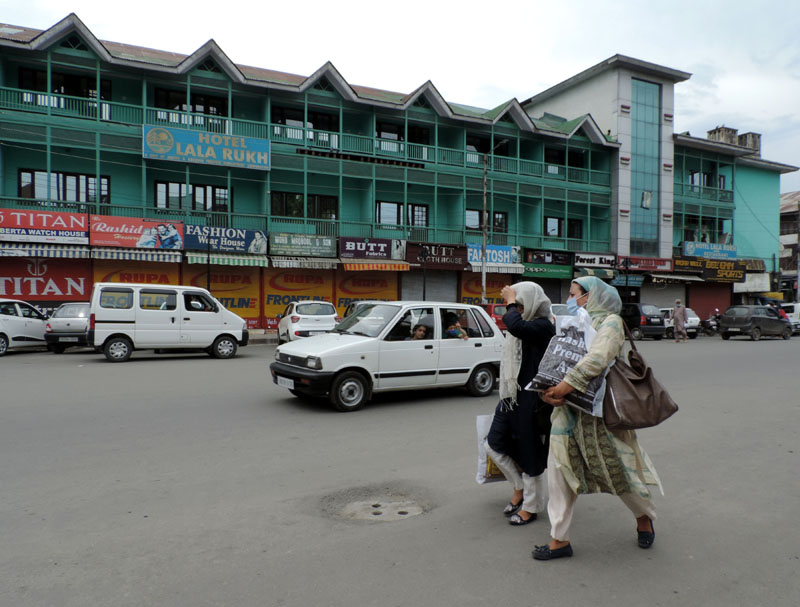 Srinagar: The Jammu and Kashmir administration on Sunday lifted weekend curfew from eight districts of the Union Territory as COVID-19 situation improved in the regions.

Businesses can now open throughout the week during the day in Shopian, Ganderbal and Bandipora districts in Kashmir valley and in five districts of Jammu division, including Jammu, Samba, Kathua, Reasi and Udhampur, reports Hindustan Times.

The officials, after conducting a review of the spread of the pandemic this week, observed that there has been significant improvement in these eight districts (out of the 20 districts of the UT) in terms of total weekly cases, positivity rate, bed occupancy, case fatality rate and vaccination coverage, the newspaper reported.

“There will be no weekend curfew in these districts. However, the daily night curfew will continue from 8pm to 7am,” read an order signed by state executive committee (SEC) chairman and chief secretary Arun Kumar Mehta as quoted by the newspaper.

Moreover, 1354 more COVID-19 patients have recovered and discharged from various hospitals including 431 from Jammu Division and 923 from Kashmir Division.

Besides this, 78.96 percent of population above the age of 45 years has been vaccinated across the Jammu and Kashmir.

Also, no new confirmed case of Mucormycosis has been reported thus the total number of confirmed cases remains 24 in the UT of J&K.

Till date 2313450 persons have been enlisted for observation which included 37480 persons in home quarantine including facilities operated by government, 8631 in isolation and 187790 in home surveillance.
Besides, 2075297 persons have completed their surveillance period.