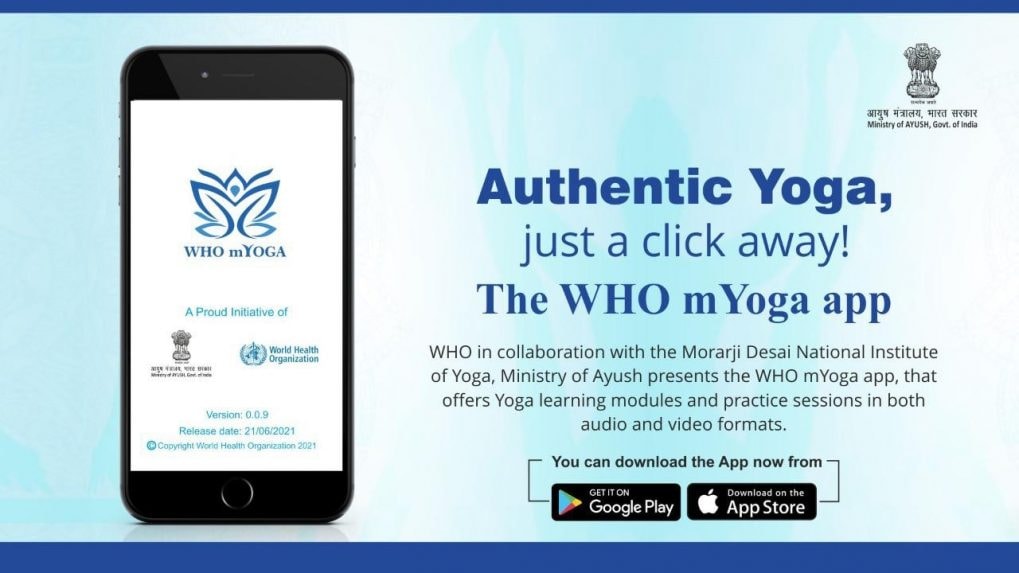 Modi said despite the global COVID-19 pandemic, this year’s theme for International Yoga Day – “Yoga for wellness” – has boosted the morale of people and he wished for the health of every country, society, and individual; and hoped that “we will be united and will strengthen each other”.

Giving the mantra of “Yoga se sahyog tak” (Yoga for global cooperation), the PM said that the mYoga app will play a “great role” in expanding yoga across the world. He expressed hope that mYoga app will help in spreading yoga the world over and will contribute to the efforts of “One World One Health”.

Here is all you need to know:

Since 2014, International Yoga Day is being celebrated at a grand level through mass gatherings. However, in 2020 and this year, the celebrations went virtual due to COVID-19 norms. This year, only 20 participants each were allowed at 75 cultural heritage locations across India, including Delhi’s Red Fort, the Agra Fort, Shanti Stupa in Ladakh; Ellora Caves in Maharashtra, and Nalanda in Bihar.