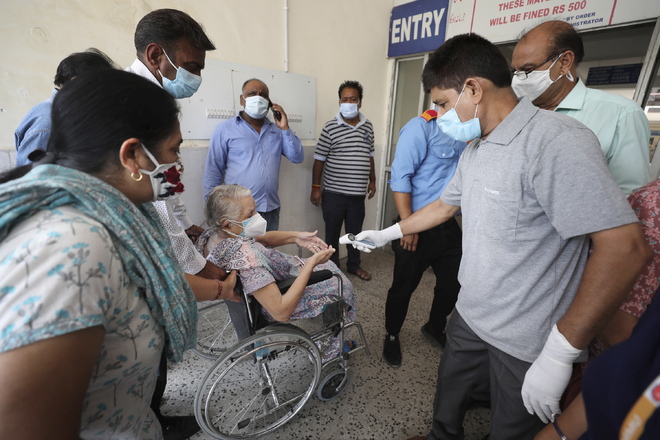 With Covid cases declining in J&K, the Government Medical College (GMC) Hospital here reopened its outpatient department (OPD) services after over two months, but only with a prior appointment, officials said on Monday.

The OPD services in various Covid-dedicated hospitals, including the GMC, were suspended in April following a surge in cases, with some of them reopening over the past two weeks. An official spokesperson said the total number of appointments per speciality per day would not exceed 25 which is also subject to revision based on the future trend of the pandemic.