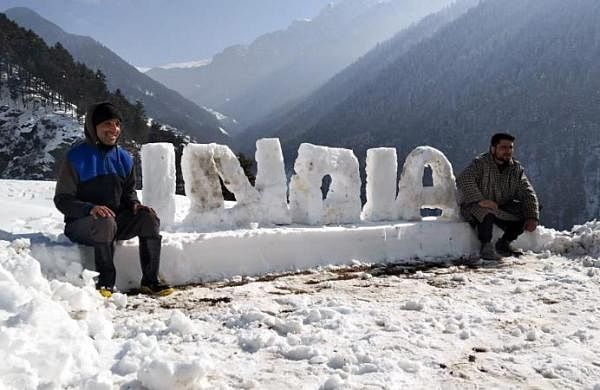 In the midst of all else—sandwiched between phased unlocking and serial waves of pandemic panic—comes the prime minister’s call for an all-party meeting on Jammu & Kashmir, on June 24. The agenda is not quite clear even to the invitees, but the assumption is it would be a step towards restoration of the democratic process in the state. Why else would the loaded word “delimitation” be swirling in the air?

When the PM meets the leaders of eight mainstream J&K parties, it will mark the first political initiative since statehood was withdrawn, J&K bifurcated into two Union Territories and its special status via Article 370 ended—not to speak of the large-scale detentions and arrests that followed. Even former CMs and Union ministers—those who had actually been participating in the Indian electoral process—had not been spared long stints of house arrest. Now, PM Modi is trying to win over those same figures, seeking consensus for the delimitation exercise, which began in early June. For elections to take place—Assembly or UT— that process would have to be complete. Could this eventually lead to restoration of statehood? Discussion and dialogue are basic ingredients of any democracy, and a prerequisite for restoration of peace. Of the two main local parties, Farooq Abdullah of the National Conference has indicated his willingness to talk. The PDP’s Mehbooba Mufti is still uncertain, though other members of the Gupkar alliance (of which she’s also a part) seem on board.

In the changed international environment, where US president Joe Biden is committed to an immediate time schedule to withdraw troops from Afghanistan, and China is acting up on the borders, it’s imperative that New Delhi puts its house in order. Washington may be on the same page with New Delhi when it comes to Beijing, but on Kashmir things may be a little different. A thaw will harm no one.