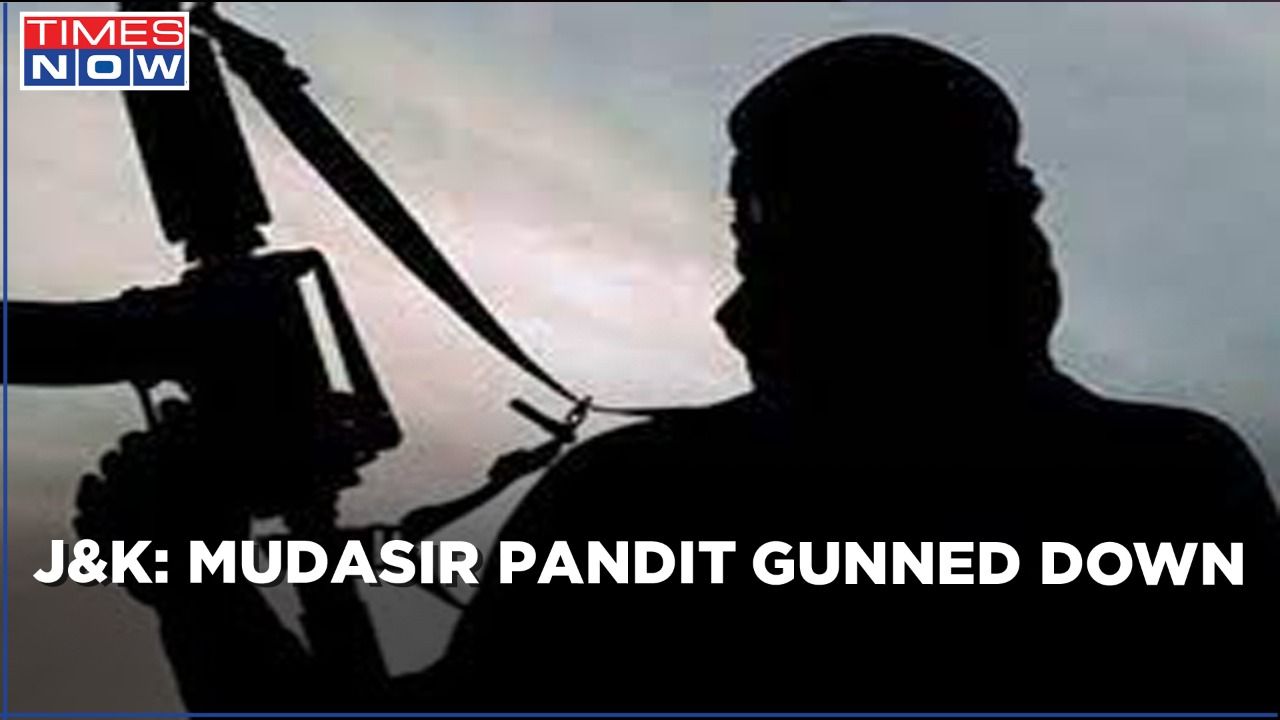 The breaking update is from Jammu and Kashmir, where the forces have killed the most wanted terrorist Mudasir Pandit along with two other terrorists in Baramulla district. The troops have informed that Mudasir Pandit was involved in killing two councillors, three police officers and two civilians, and many terror-related crimes. The forces also confirm that Pandit was active in Kashmir for many years, and the police wanted him in many cases, including the killing that happened during a meeting in Sopore in March. This is the second encounter of the foreign origin militant in the year 2021. The police chief Vijay Kumar did the encounter.