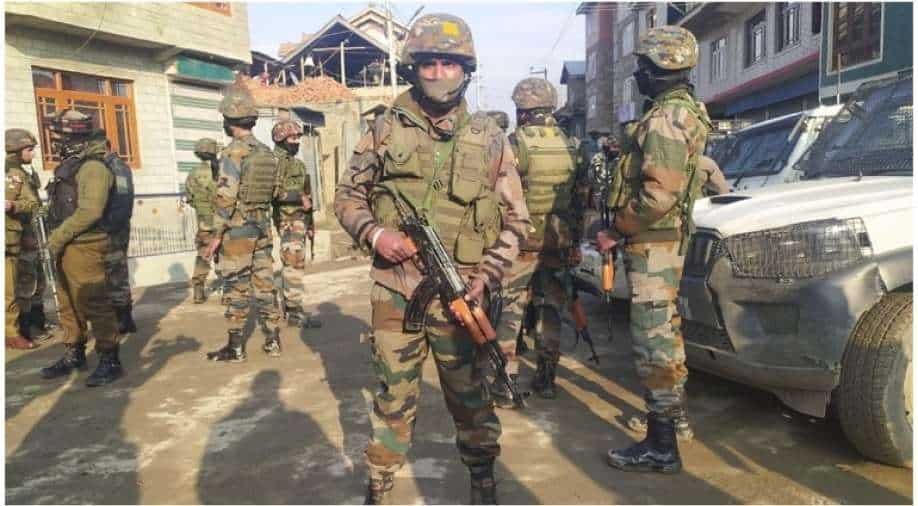 Three Lashkar-e-Taiba (LeT) terrorists were killed in an encounter with security forces in the Sopore area of Jammu and Kashmir’s Baramulla district, including their commander and one of the most wanted militants, Mudasir Pandit.

Following the terror attack on police in Sopore on June 12 that murdered two police officers and two civilians, joint teams of the army, J&K police, and the Central Reserve Police Force (CRPF) have been conducting joint operations in the area of Sopore for the past few days.