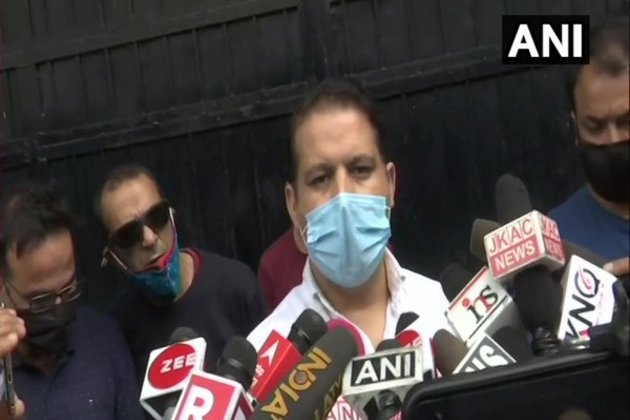 “A meeting of PDP’s Political Affairs Committee was held today (ahead of all-party meet of all J-K parties, in Delhi). All members have decided that the final decision regarding this will be taken by Mehbooba Mufti, all members have authorised her,” Bukhari told reporters here.

Earlier on Saturday, Mehbooba Mufti informed that she had received a call about the all-party meeting with Prime Minister Narendra Modi next week. However, she said she has not a formal invitation yet.

“Yes, I have received a call but not a formal invitation yet. I am holding a PAC meeting tomorrow to discuss the same, and take a decision on whether to participate or not in the meeting,” she had said.

Union Home Secretary Ajay Bhalla has telephonically invited leaders of various political parties in Jammu and Kashmir to participate in a meeting to be held at Prime Minister’s residence on Thursday, officials said.

The Act provides that the number of seats in the legislative assembly of Union Territory of Jammu and Kashmir shall be increased from 107 to 114, and delimitation of the constituencies will be determined by the Election Commission. (ANI)