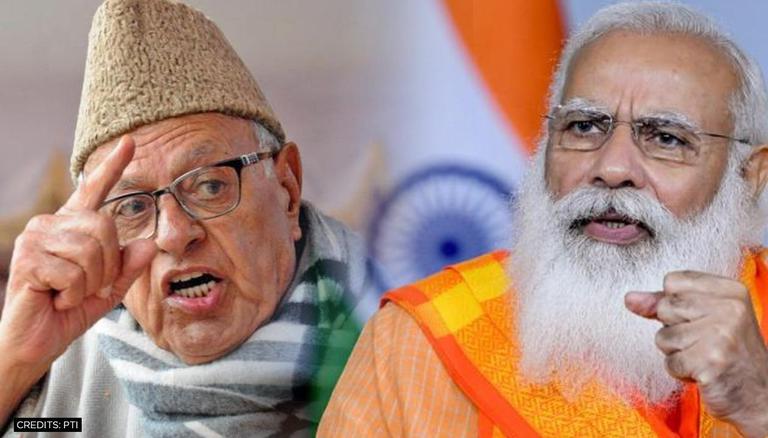 Jammu & Kashmir leaders have expressed willingness to participate in the all-party meeting to be held by Prime Minister Narendra Modi in Delhi on June 24. The meeting is the first political engagement since the August 5, 2019 move by the Centre to end J&K’s special constitutional position.

As per ground reports accessed by Republic TV, the Jammu wing of National Conference leaders have conveyed to the party leaders that they should take part in the meeting called by PM Modi on June 24. The Jammu leaders have asserted that if the party does not participate in meeting it will go against the party ethos and ideology of resolving issues through dialogue.

The supportive leaders have also said that it’s high time for a talk between the Union Territory leaders and the Central government and now the onus lies on National Conference to take the call. Sources also informed that majority of parties will take part as according to them this is a suitable time given by PM to carry forward the coordination.

PDP yet to decide

Meanwhile, former Chief Minister and Peoples Democratic Party (PDP) leader Mehbooba Mufti told National Conference chairman Farooq Abdullah to represent the People’s Alliance for Gupkar Declaration (PAGD) in Delhi. Reportedly, Mufti who also conducted a meeting to take a decision on the matter is reluctant to participate in the meeting. Reportedly, a final decision is yet to be made.

PDP announced that a decision on the participation of its chief Mehbooba Mufti in the all-party meeting will be taken on Tuesday. On Sunday, a crucial PDP meeting was held amongst the members of the Political Affairs Committee (PAC), the highest decision-making body of the party, to discuss the invitation of the Centre. The meet began at 11 am at PDP president Mehbooba Mufti’s ‘Fairview’ residence at Gupkar.

The Centre has extended an invite to top Kashmiri political parties—NC, PDP, Congress, Apni Party, CPM—to come to New Delhi for talks to bolster political activities in the Union Territory. The meeting to be held on June 24, will be chaired by PM Modi and attended by Lieutenant-Governor Manoj Sinha, Home Minister Amit Shah, Home Secretary, among others.