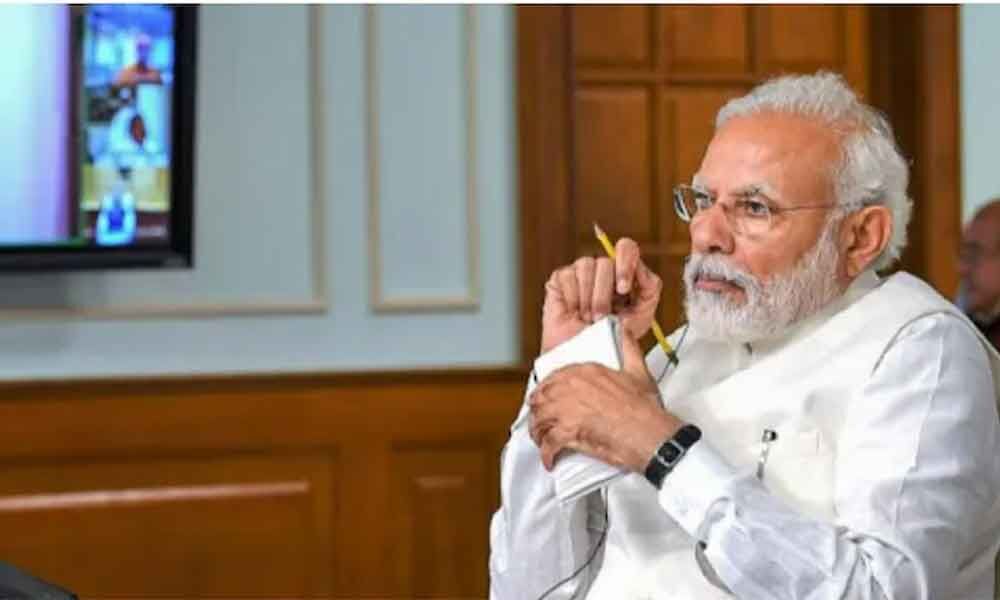 New Delhi: The all-party meeting called by Prime Minister Narendra Modi on June 24 is a major step towards the restoration of Jammu & Kashmir’s statehood, a report said on June 20. Among those invited for the meeting include former J&K chief ministers Farooq Abdullah, Omar Abdullah, Mehbooba Mufti and Ghulam Nabi Azad, according to CNN-News 18 report

The media report cited official sources, claimed that Modi would be discussing the roadmap for restoring J&K’s statehood with the representatives of all political parties to be present at the meeting.

Discussions, however, have been ruled out on restoring Article 370 – the now-abrogated law which granted J&K special status. The law was struck down on August 5, 2019, and the erstwhile state was bifurcated into the two union territories of Jammu & Kashmir and Ladakh. The status of Ladakh as a union territory will remain unchanged, the report said.

J&K’s main regional parties, National Conference (NC) and People’s Democratic Party (PDP), along with some of the smaller outfits, had last year formed an amalgam – the People’s Alliance for Gupkar Declaration (PAGD) – which seeks the restoration of Article 370.

The PAGD leaders have, however, indicated that they may hold talks with the Centre even if the discussion on Article 370 is not on the charts for now.

A formal decision to attend the June 24 meeting was yet to be announced by the NC and PDP leadership. A party meeting was called by Mehbooba Mufti, the PDP chief, earlier in the day to finalise their response to the Centre’s invite. The blueprint for restoring J&K’s statehood, which Modi is expected to share at the all-party meeting, would likely revolve around the delimitation exercise. A report which would be submitted by the delimitation commission, set up last year, is awaited.

The Congress on Sunday said the Centre should accept the demand for restoration of statehood to J-K in the interest of the Constitution and democracy.