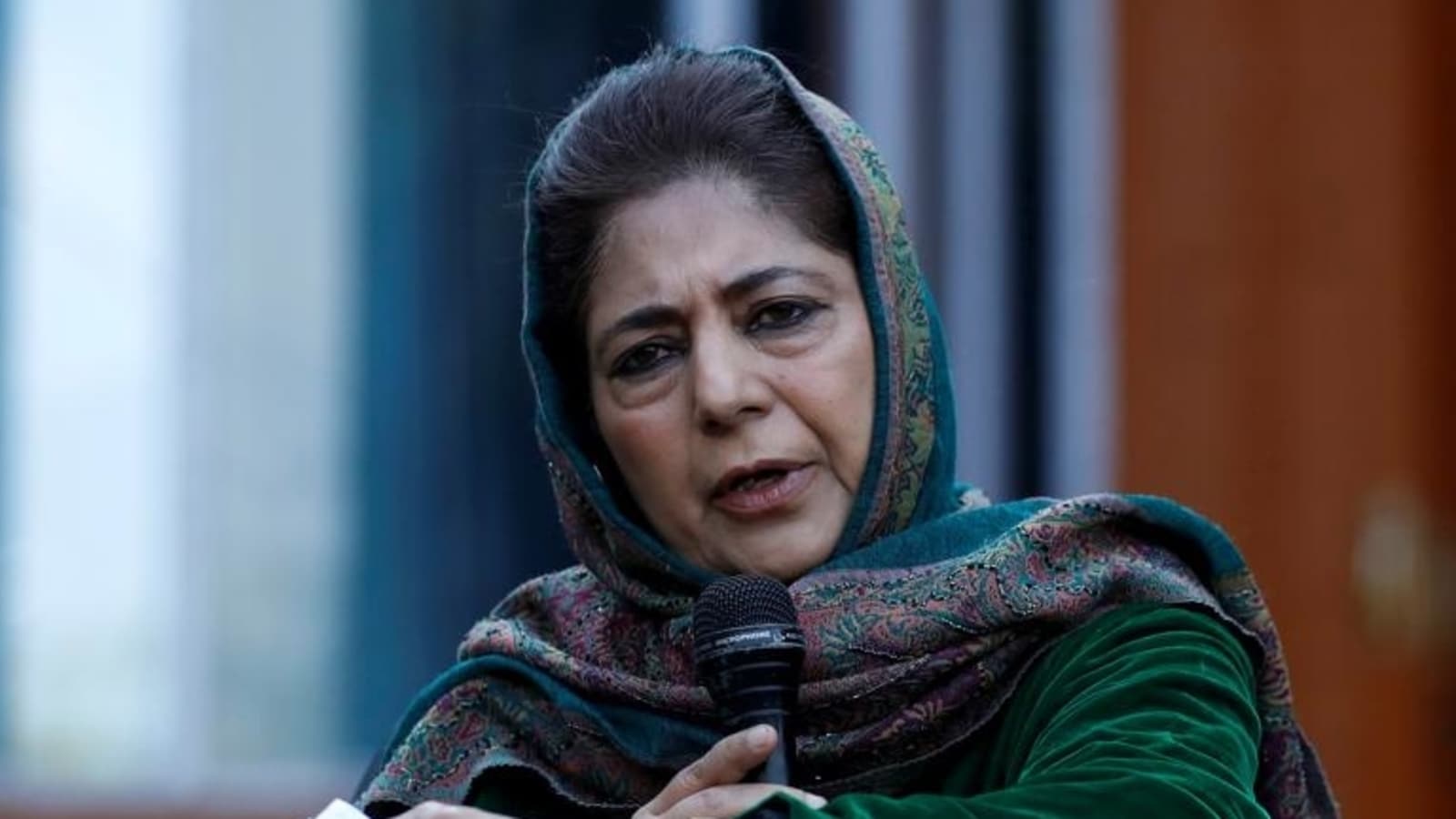 Mainstream political parties in Jammu and Kashmir on Sunday began the process of consultations over the invitation for an all-party meeting to be chaired by Prime Minister Narendra Modi on June 24, the first such meeting after August 2019, when the state was stripped of its special status.

While the parliamentary affairs committee of the Peoples Democratic Party authorised party chief Mehbooba Mufti to take a call, National Conference president and former chief minister Farooq Abdullah has convened a meeting of senior party leaders from Jammu on Wednesday, people aware of the matter said.

This will be the Prime Minister’s first interaction with all the political parties of Jammu and Kashmir since August 5, 2019, when the central government abrogated the state’s special status and bifurcated it into Union Territories.

Before the move, Jammu and Kashmir was under the Centre’s rule since June 2018.

Leaders from eight political parties have been telephonically invited by Union home secretary Ajay Bhalla for participation in the meeting, people familiar with the developments said on Saturday.

On Sunday, senior PDP leaders met Mufti in Srinagar to discuss the invitation, party spokesperson Suhail Bukhari said. “Threadbare discussions were held on the issue. The PAC authorised Mehbooba Mufti to take the final call over the participation in the proposed All Party Meeting on J&K convened by the Centre,” Bukhari said.

PDP leaders have expressed curiosity over the agenda of the meeting, seeking to know if the meeting will pave the way for the restoration of the region’s statehood, party insiders privy to the details of the meeting said.

A person aware of the matter said that while delimitation will be discussed at the meeting, the larger idea is to restart the political process in J&K.

The NC is likely to the raise Article 370 and Article 35A at the meeting, the party’s Baramulla MP Mohammad Akbar Lone said after Abdullah held consultations with senior leaders.