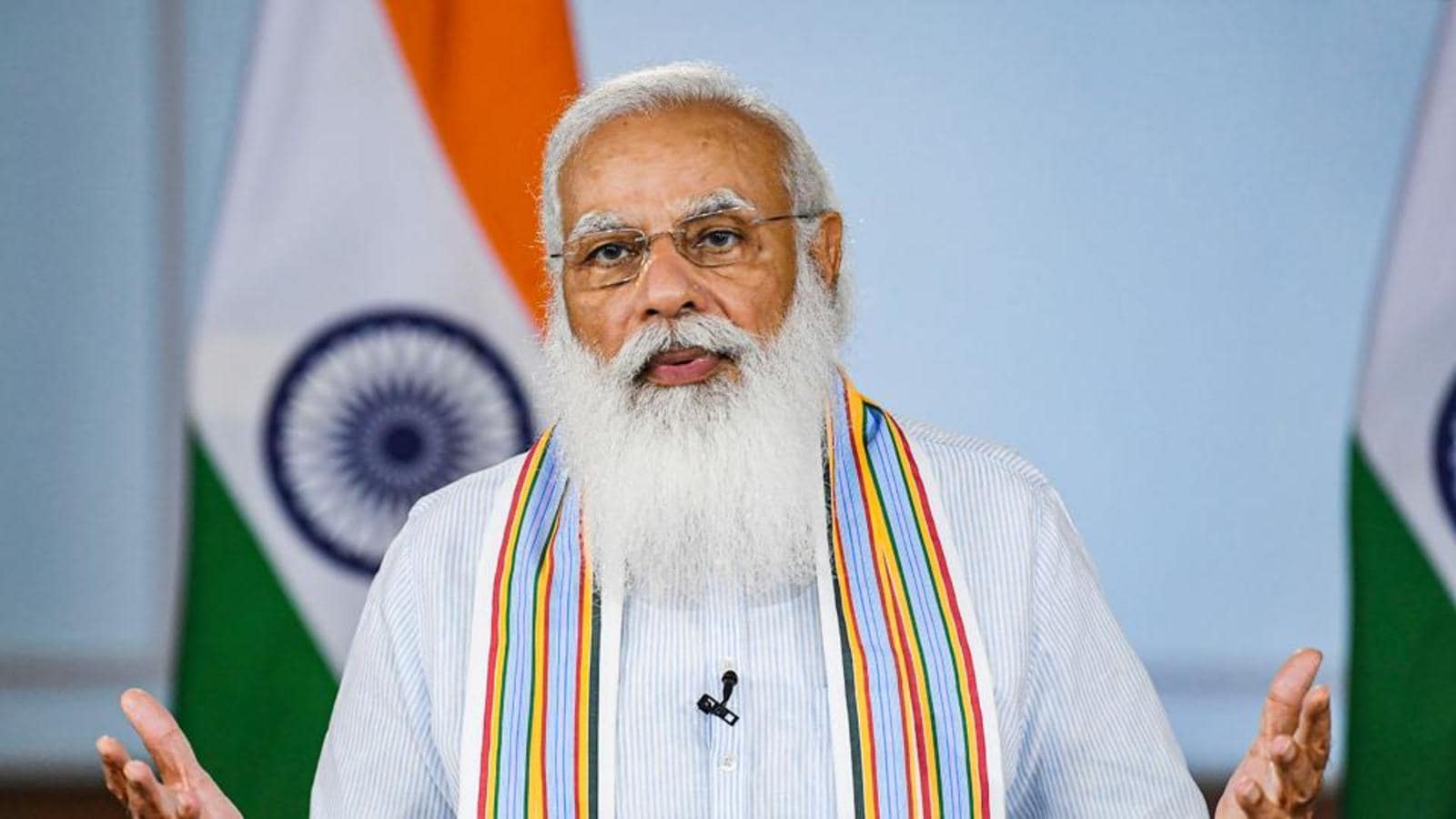 The Centre’s outreach was long overdue. Revive the electoral process in J&K and begin the process of winning Kashmiri hearts and minds.

The Centre’s decision to invite Jammu and Kashmir (J&K) political forces for a meeting, to be chaired by Prime Minister (PM) Narendra Modi, on June 24 must be welcomed by all stakeholders. Ever since the constitutional changes effected in August 2019, there has been a democracy deficit in the region. Political leaders were detained, communication was snapped, and political activities and protests were controlled. All of this sparked both domestic opposition as well as international criticism. Over the past two years, however, the Centre has released top leaders, held panchayat elections, appointed a new lieutenant governor, and opened up the space for political activity. But it was not enough to convince J&K’s mainstream formations, particularly the National Conference and the Peoples Democratic Party, to engage with the political process.

This door has now been opened. While there have been mixed reports about what is on the agenda, three steps are crucial. The first is a categorical commitment by the PM to abide by the principles stated by Atal Bihari Vajpayee to address the situation in Kashmir — humanity, democracy, Kashmiriyat. The second is a road map for restoring the electoral process through an expedited delimitation exercise which is both fair and seen to be fair by all stakeholders in J&K. But the third crucial step is beginning the process of restoring statehood to J&K. This has been a precondition of regional parties in the Valley, and it is in line with the PM’s commitment on the floor of the House.

Restoring democracy and bringing back Kashmiri parties into the national political mainstream is key for India’s own domestic political stability. But it also has international implications, and was perhaps a reason for the outreach at this time. There is an emerging detente with Pakistan, where Islamabad has toned down its rhetoric on the effective abrogation of Article 370. And domestic engagement in Kashmir could well lead to a degree of rapprochement with Pakistan — though there must be no let-up on the security front given that there are enough elements within the Pakistani establishment which would use this moment to wreck any chances of peace. Creating a political buffer in Kashmir will also help at a time when the Taliban is heading back to power in Kabul given the prevalence of cross-border terror networks. With its outreach, the Centre must begin the process of winning Kashmiri hearts and minds.