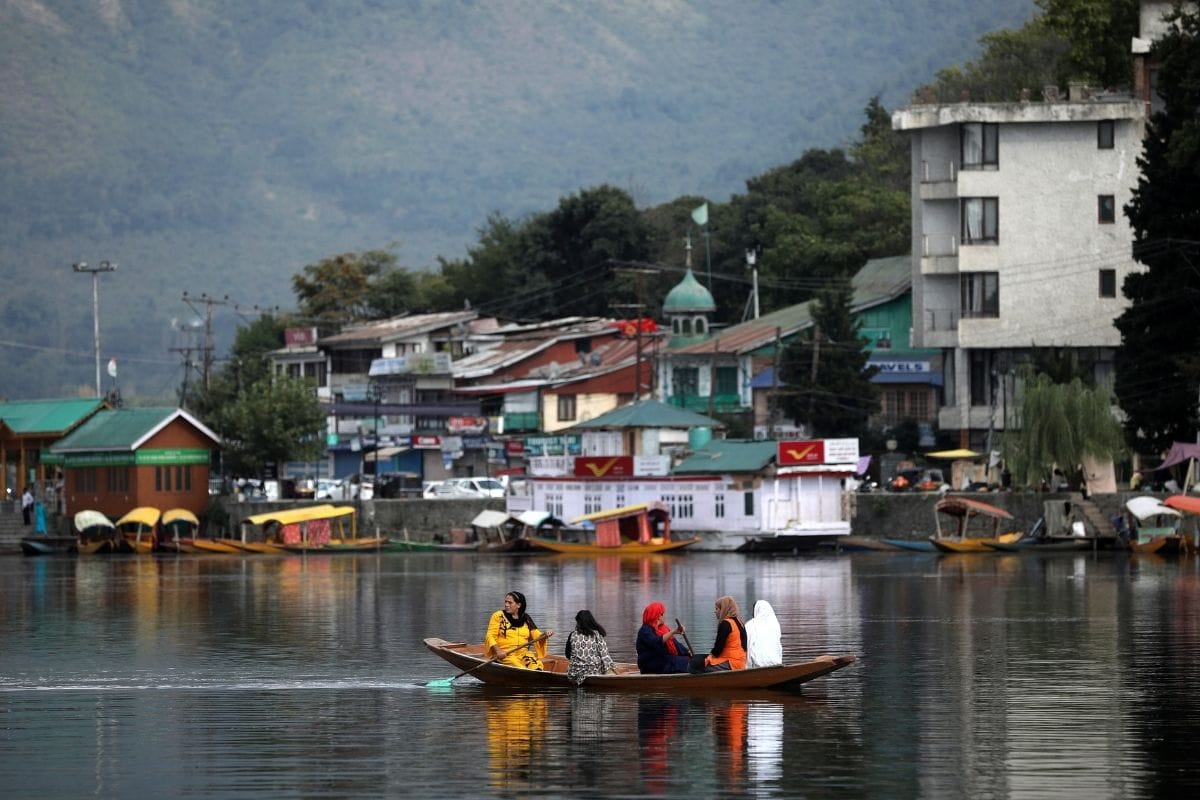 Less than two months shy of the second anniversary of the abrogation of its special status and conversion into a Union Territory, Jammu and Kashmir (J&K) has been shown a path back to full statehood and important developments with regard to such a move are on the cards when Prime Minister Narendra Modi meets representatives of parties from the state this week. Here’s a look at all the twists and turns in the Kashmir issue and the likely agenda for the road ahead.

What Was The Special Status?

The issue is as old as the Indian republic itself and has to do with the process through which erstwhile British dominions and those ruled by dependent princely states coalesced to become part of independent India.

The then ruler of Kashmir, Maharaja Hari Singh, decided to join the Indian republic in October 1947 only after his state came under attack from local Pakistani militias who were said to have been aided by regular Pakistani soldiers. New Delhi sent the Indian Army in and the fighting stopped with a UN-brokered ceasefire in January 1949. However, a part of Kashmir passed under the effective control of Pakistan while the Valley and Jammu remained with India.

As part of the accession, there was an understanding that a plebiscite or referendum would be held in Kashmir so that the people of the state could have a say regarding the question of statehood. However, to hold such a plebiscite in a peaceful and free and fair manner would have required the withdrawal of all armed forces from the state. However, Pakistan and India could not come to a consensus on that topic and the issue of plebiscite eventually was obscured by other political developments, not least of which were the multiple wars that India and Pakistan fought down the years.

Against such a backdrop, given that the question was notionally kept open on the status of Jammu and Kashmir as a state of independent India, the state was given a special status under Article 370 of the Constitution.

Under Art.370, J&K had a constitution of its own and barring the subjects of defence, foreign affairs, and communications, the Indian Parliament could not make any laws for the state without the concurrence of the legislative assembly of J&K.

J&K had, therefore, enacted its own Constitution, which had come into force on January 26, 1957. However, Art.370 was a “temporary provision”, the idea being that it would only stand until a decision on the final status of its statehood was taken.

Why Was It Repealed?

The removal of the special status of J&K was a poll promise of the BJP. On August 5, 2019, the Centre used a provision within Art.370 itself to abrogate it. According to a US Library of Congress blog, the President of India issued the Constitution (Application to Jammu and Kashmir) Order, 2019, on that day stating “all the provisions of the Constitution, as amended from time to time, shall apply in relation to the State of Jammu and Kashmir.” The order also said it will “supersede the Constitution (Application to Jammu and Kashmir) Order, 1954,” effectively abrogating article 35A as well. Article 35A gave the J&K legislature the power to decide who was a permanent resident of the state.

What Happened After The Repeal Of Art.370?

The move to abrogate Art.370 was accompanied by a suspension of phone and internet services in Kashmir while leaders of several political parties, including the likes of National Conference (NC) leaders Omar Abdullah and Farooq Abdullah and Peoples Democratic Party (PDP) leader Mehbooba Mufti were put under house arrest.

Mobile phone, telephone and internet services were slowly restored in the state with 4G internet finally returning in February this year.

On October 15, 2020, leaders of NC, PDP, CPI, CPM and local parties PC, JKPM, and ANC formed what is known as the Gupkar alliance with a target of securing the restoration of Article 370.

These parties would fight in the first electoral exercise — the District Development Council (DDC) polls held in December 2020 — in the UT following the abrogation of its special status. The People’s Alliance for Gupkar Declaration (PAGD) as the grouping was called, won big in the polls while BJP emerged as the party with the largest vote share.