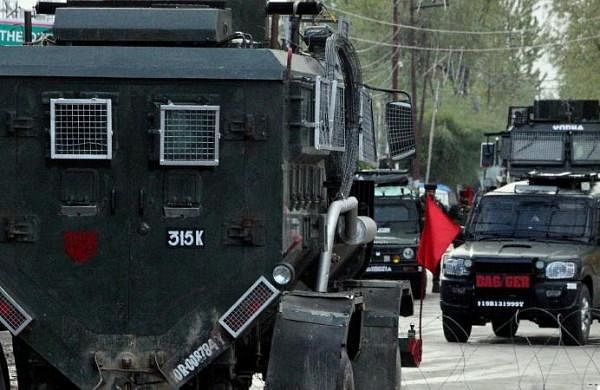 SRINAGAR: An encounter broke out between security forces and militants in Sopore area of Baramulla district of Jammu and Kashmir on Sunday, police said.

A police official said the encounter broke out at Gund Brath area of Sopore in the north Kashmir district late Sunday night.

The security forces have cordoned off the area and the exchange of firing is going on, he said, adding that further details were awaited.