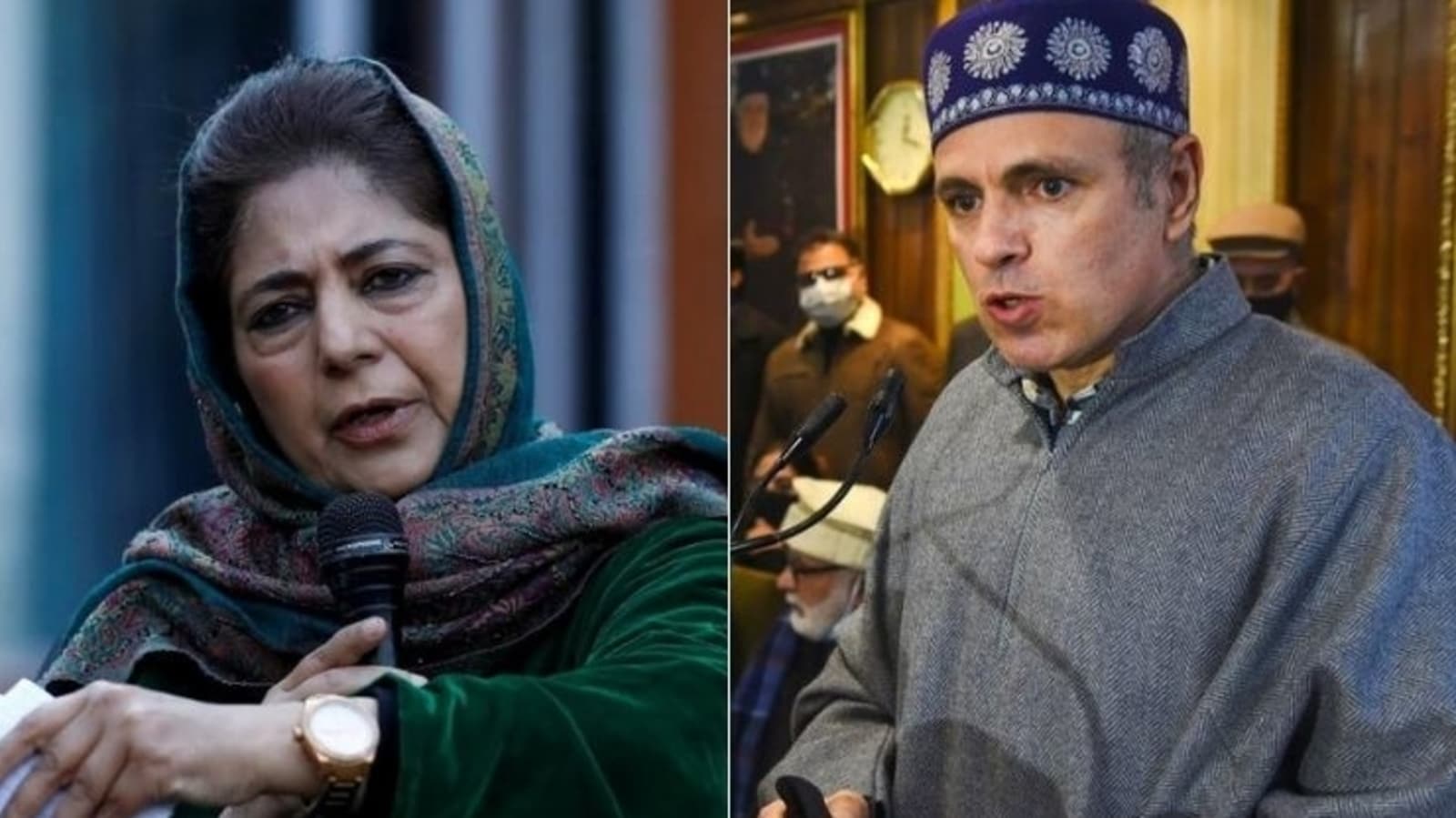 Saturday saw frenetic behind the scenes activity in the Capital as the government laid the groundwork for a meeting between Prime Minister Narendra Modi and mainstream parties from Jammu & Kashmir on the afternoon of Thursday, June 24, the first such meeting after August 2019, when the Union government passed laws and resolutions to scrap J&K’s special status, and split the state into two Union territories.

Home minister Amit Shah, along with J&K lieutenant governor Manoj Sinha, and senior officials of the home ministry have been putting together the agenda for the meeting, people familiar with the matter said on the condition of anonymity. While formal invitations had not been sent out to the parties, most confirmed having been sounded out by senior officials in the home ministry.

While news of the meeting broke suddenly late on Friday, HT learns that the home ministry and the national security adviser, Ajit Doval, have been working towards it by regularly reaching out to the parties. On Saturday, Sartaj Madni, the uncle of PDP chief Mehbooba Mufti was released; Mufti has also been pushing for the release of Waheed Para, the head of the party’s youth wing.

Even as the parties said they would hold consultations internally to decide whether to attend the meeting, clear indications emerged that they were inclined to do so as all of them favoured the restoration of political engagement with New Delhi.

The people cited above added that while delimitation will be discussed at the meeting, the larger idea is to restart the political process. It’s too early to even speak about the restoration of statehood, one of them added.

The meeting comes weeks after the delimitation commission for J&K wrote to all 20 of the UT’s district commissioners seeking both quantitative and qualitative data. Set up in early 2020, and given an extension earlier this year, the commission has been tasked with delineating the boundaries of the assembly and parliamentary constituencies. It is only after this process is complete that elections can be held. And there’s hope in the Kashmir valley that the issue of the elections and the restoration of the region’s statehood are linked. Still, HT learns that the June 24 meeting is to ensure the participation of the UT’s political parties in the process. The commission is headed by retired judge Ranjana Prakash Desai.

Political parties in the region that have been bitterly opposed to the state’s transformation into two UTs and the revocation of Article 370 that gave it special status, said they will consult their highest decision-making bodies to take a call on participating in the meeting.

Tarigami said, “We don’t know what the agenda is or what New Delhi wants to convey. The assembly was unilaterally dissolved in 2019 and the State’s special status too was withdrawn. Delhi promised more development and jobs but all we have got since 2019 are accusations, slanderous campaigns and detentions. Dissent has also become a crime.”

Tarigami is a member of the Gupkar Alliance and said he would speak to other leaders before deciding on the all-party meeting, though he added: “We have never said no to engagement.”

That appears to be the general sentiment.

Farooq Abdullah too indicated after a meeting of the Gupkar Alliance on June 10 that “we have not closed any doors or options… If they invite us, then we will decide at that time.” An NC leader said on Saturday that the party would hold consultations before arriving at a final decision. A Congress functionary said former J&K chief minister Ghulam Nabi Azad has been informed about the development. BJP state unit chief Ravinder Raina tweeted that he has received an invitation for the meeting.

The delimitation exercise is critical to the elections. So far, both the PDP and the NC have boycotted the exercise of redrawing the constituencies in the UT in accordance with the provisions of Part V of Jammu and Kashmir Reorganization Act, 2019 and Delimitation Act, 2002 .

“The delimitation commission sent out invitations to the parties to attend the meetings, but they did not send their suggestions or representatives. Now the ball is again in their court; if they attend the meeting to be chaired by the PM it will indicate a willingness to work with the centre on restoring a democratic process,” said a BJP functionary who asked not to be named.

And that could well mean the start of the political process in the UT, and perhaps, an eventual restoration of statehood.

“For the first time after the revocation of Article 370 on August 5, 2019, the ice is breaking between the centre and J&K leadership. The government of India wants to initiate political process as they have realised without major players it’s difficult to manage J&K. Now it will bargaining for political rights and time will answer how much sincerity will be shown in this round of talks,” said Asem Mohiuddin, editor of weekly The Legitimate.