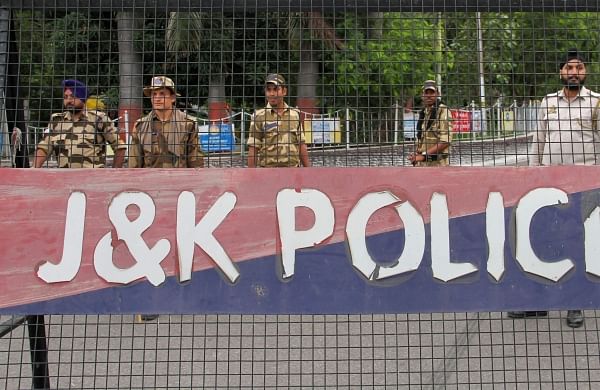 SRINAGAR: A policeman died on Thursday after terrorists opened fire in the downtown area of Srinagar, the summer capital of Jammu and Kashmir.

He said the cop received multiple bullet injuries and was rushed to a nearby hospital, where he succumbed to his injuries.

Immediately, police and CRPF men rushed to the area and launched a search operation to track down the terrorists responsible behind this attack.

No terrorist outfit has so far claimed responsibility for the attack. Meanwhile, search operations are underway.

This is the second terrorist attack on police officials within a week.

The police had blamed Lashkar-e-Toiba terrorists for the attack.