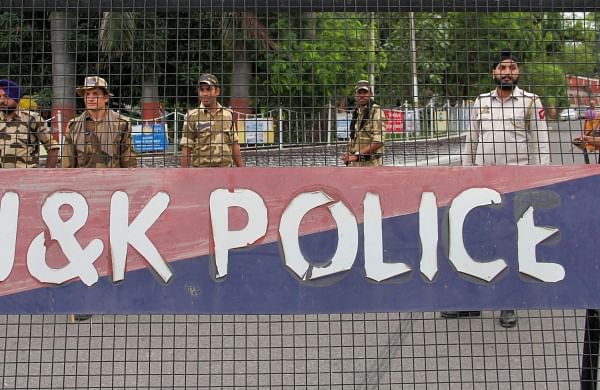 SRINAGAR: Though officials have claimed that the security forces have an upper hand against militants and that the militancy is on a decline, as many as 13 security personnel lost their lives to violence by militants this year.

Of them, seven were from Jammu and Kashmir Police, three from the CRPF and three from the Army. They were killed in nine separate incidents in the Valley, three of which took place in south Kashmir, three in Srinagar, two in Sopore and one in central Kashmir’s Budgam district.

According to the statistics, of the 13 security force casualties in Valley in militancy violence this year, only two were killed in encounters. An army man and a Special Police Officer (SPO) of J&K police were killed in two separate encounters.

Eleven security men were killed in seven militant attacks across the Valley including in south, central and north Kashmir. An Army soldier was killed and three others were injured in an IED blast carried out by militants at Shamsipora area.