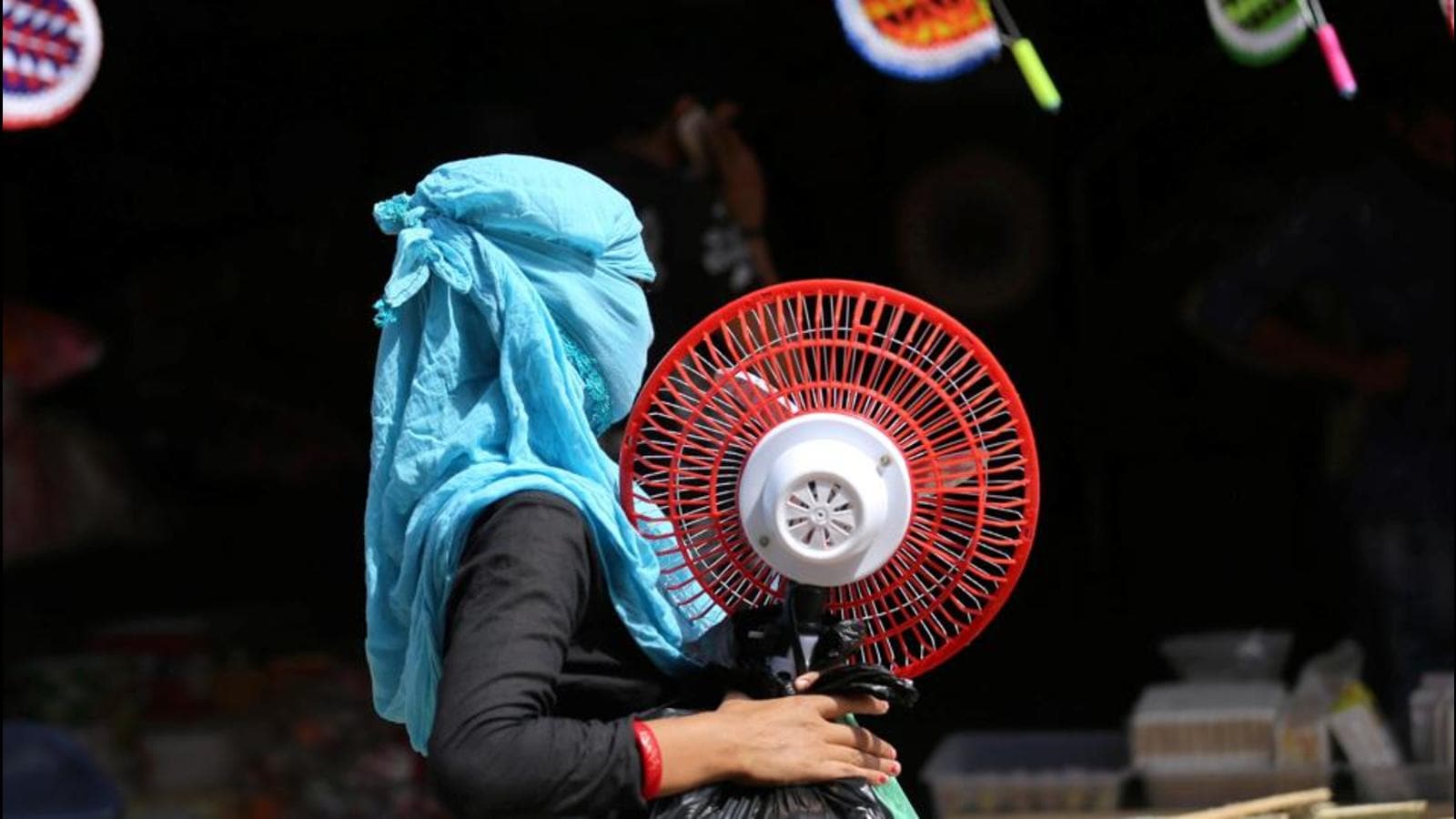 A short spell of rain on Friday brought much-needed relief in some parts of Kashmir which was witnessing heat wave conditions for the past few days with temperatures soaring as high as 34°C.

The India Meteorological Department (IMD) had predicted a drop in temperature with the brief spell of showers in the Valley. “A brief spell of light to moderate thunderstorm with rain occurred at scattered places of south Kashmir — Gulmarg, Kulgam, Shopian, Poonch, Rajouri and Ramban-Banihal axis,” said J&K meteorological department director Sonam Lotus.

He, however, said the heat wave conditions are likely to continue for the next few days.

“There is no forecast of any major rainfall for the next few days. We expect slight relief from scorching heat wave in Jammu and Kashmir from today.”

For Ladakh, he said the weather will remain partly to generally cloudy throughout the region.

Kashmir witnessed its hottest day of the year on Tuesday when the mercury rose to 34.3°C in summer capital Srinagar.

The second half of the month of May and early June witnessed some freaky weather with sunshine during the mornings and afternoons and thunderstorms and showers during the evenings.

In April, some good wet spells had hit the region. After a relatively hot February, March had mostly remained cold and rainy with intermittent precipitation across J&K.